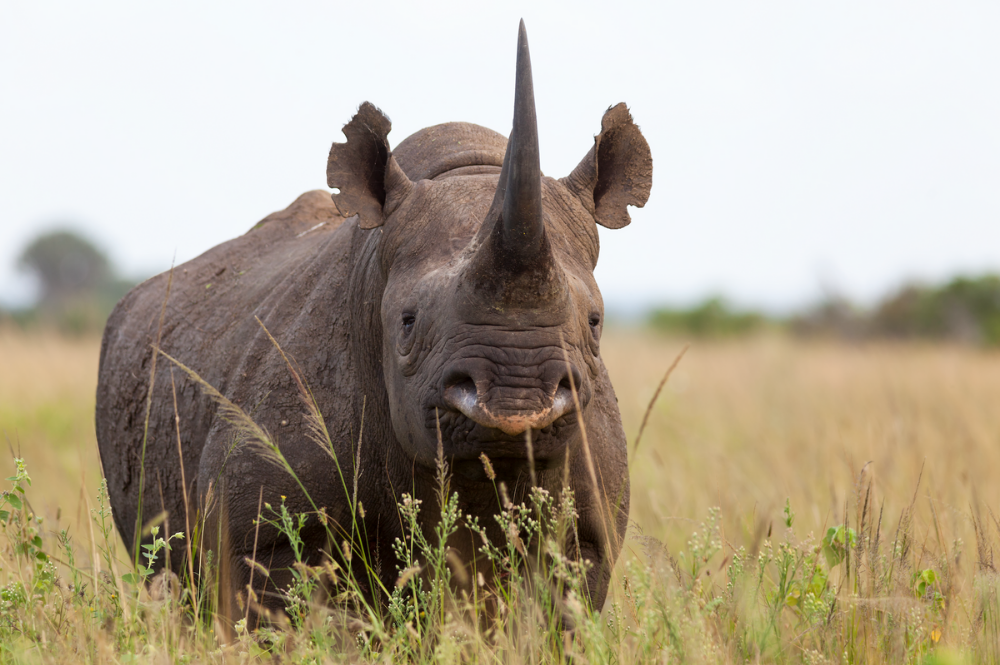 2011 feels like a world away from where we are today, but what has the past 10 years brought for rhinos? Today, on the 10th anniversary of World Rhino Day, we’re looking back at the highs and lows of the past decade and thinking about what’s to come next.

It won’t surprise you that poaching has been the biggest challenge to overcome in the last 10 years. Sadly, during this time, nearly 9,500 African rhinos lost their lives because of poaching. It has been a constant threat to rhino conservation efforts over the last decade. And while fewer rhinos are being poached today than the horrific high of 2015, when 1,349 African rhinos were killed in a single year, the latest figures show that the number of rhinos poached in 2020 was similar to that of 2011.

This not only means that rhinos have been constantly under threat since the poaching crisis began in 2008, but also that rangers are working round-the-clock, in extremely dangerous situations, to try and keep rhinos safe. These brave men and women deserve so much support. Without them, the number of rhinos poached would be much, much higher.

Extinction happening before our eyes

One of the biggest rhino news stories of the last 10 years was the death of Sudan, the world’s last known male Northern white rhino, in March 2018. Today, as far as we know, just two Northern white rhinos are left: Najin and Fatu, Sudan’s daughter and granddaughter, respectively. The reality that there is no longer a natural future for this white rhino subspecies brought the reality and urgency of extinction to the forefront of many people’s minds. Now, the last hope of the Northern white rhino lies in science.

Today, there are two rhino species each with fewer than 80 animals. For Javan and Sumatran rhinos, keeping every animal safe, and encouraging them to breed, is critical.

In 2012, incredible news came: for the first time, a Sumatran rhino had been born in captivity in Indonesia, at the Sumatran Rhino Sanctuary (SRS). The calf, named Andatu (meaning “gift from God”), became a ray of hope for Sumatran rhinos. That’s not the only good news: a second rhino, named Delilah, was born at the SRS in 2016!

Of course, the species needs many more new rhinos to increase its population to a safe number, let alone to thrive. In 2018 we joined a ground-breaking alliance to boost Sumatran rhino conservation. By continuing breeding efforts and rescuing the last remaining wild Sumatran rhinos, we are determined to secure a future for this unique species.

The last decade has seen significant boosts for Javan rhinos, too. In 2014, camera trap footage showed that 58 rhinos were living in Ujung Kulon National Park (the last remaining Javan rhino habitat), an increase from 44 at the previous count. While the species has continued to grow, finding more healthy, secure environments for the rhinos to live in is imperative. With every Javan rhino living in one place, a disease breakout or natural disaster could be devastating.

Meanwhile, however, it’s clear that the current population remains healthy: four new calves have been spotted in the last 12 months.

The impact of the pandemic

We can’t sum up the last 10 years of rhino conservation without mentioning Covid-19 and the startling impacts that it has had across the world. The pandemic has brought both positive and negative consequences, from fewer rhinos poached due to lockdowns to the substantial loss of income without international tourism, putting conservancies, the people that work there and the rhinos that live there, at huge risk. We do not yet know the effect of Covid-19 on the consumption of wildlife products.

The pandemic has magnified the importance of finding resilient and sustainable funding for conservation, without which it will be almost impossible to secure a future for rhinos.

A decade in review

It’s not easy to summarise the last 10 years, especially when there have been so many big news stories during that time. It’s definitely not been easy. Coming up against all the issues that there have been (poaching, habitat loss, Covid-19), the global rhino population has, at least, been able to hold steady. Looking back, that’s a huge achievement in and of itself.

Looking at where we are in 2021, and forward into the next decade, possibly the greatest change is that issues that lurked in the background in 2011 have now come to the fore. The challenges of the past 10 years now exist in an even more complex and unpredictable world of climate change, global biodiversity loss and new disease outbreaks.

If there’s one thing that we can say about the next 10 years, it’s that we’ve got to plan for every eventuality, take the opportunities when we can, and expect the unexpected. Amid all this complexity, we have to secure safe, healthy and interconnected spaces for rhinos, not only to reach our vision for all five rhino species to thrive, but also to secure a healthy, diverse and resilient world for our own wellbeing.

Thankfully, rhinos are surrounded by a wonderful and passionate global community that wants to see them thrive for decades to come – which includes you! Thank you.