You are here: Home » News » Mobilising Vietnam’s next generation 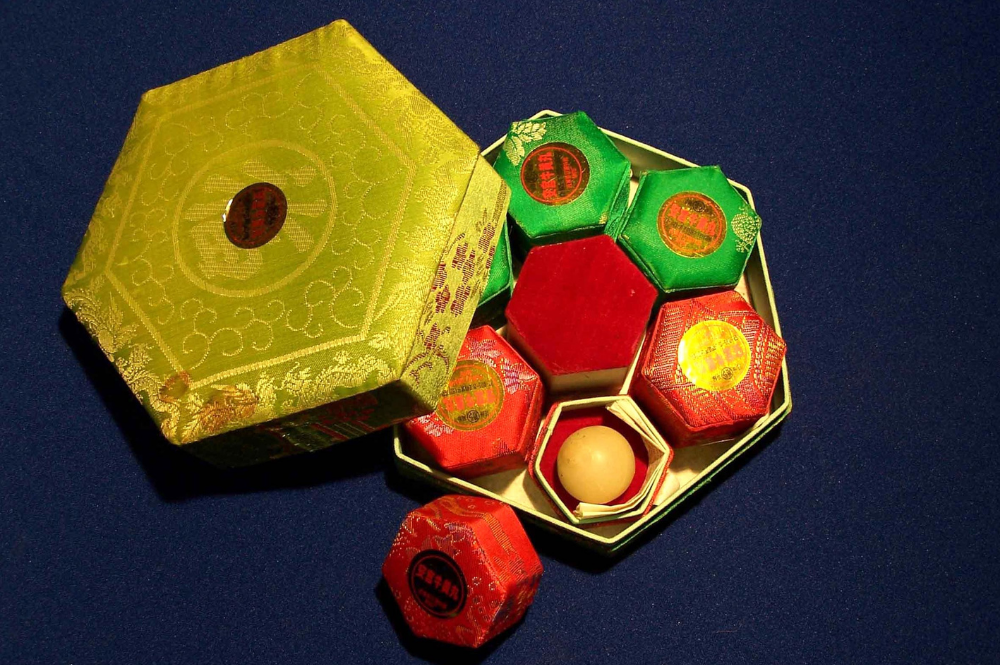 If we want to end poaching, we have to tackle the root of the problem. Reducing demand for rhino horn is a critical part of ongoing efforts to stop rhino poaching across Africa ­— and your support is key to this.

Education for Nature Vietnam (ENV) is a Vietnamese organisation working to end the illegal wildlife trade within the country. To combat the illegal trade in rhino horn, ENV focuses on three key areas: educating the public and raising awareness; collaborating with government, prosecutors, and courts to strengthen law and policy, and; mobilising those enforcing the law to respond to rhino horn crimes. As part of this work, ENV operates a Wildlife Crime Hotline, through which members of the public can report wildlife crime. Cases are then followed up by ENV’s Wildlife Crime Unit in collaboration with authorities, but they wouldn’t be able to do all of this without the help of their volunteers.

From January to September 2020, four volunteer recruitment and training programmes were run in Hanoi, Hue, and Da Nang with 50 new recruits. September, the total number of volunteers across the Network was 9,661, covering 59 provinces and eight volunteer outposts.

Each volunteer is trained to identify commonly traded species, and then use this knowledge to monitor businesses in their area and report new crimes.

Through this important work, volunteers have made remarkable contributions to successful cases handled by ENV. For example, Da Nang Outpost’s team leader reported a coffee shop near his house for possessing a large volume of live wildlife. In July, the subject in question was fined VND 10,000,000.00 (equivalent to just over £300) and two elongated tortoises, a common palm civet, and four squirrels were confiscated. He also reported a raptor trader in Da Nang, who had posted an advertisement on Facebook. As a result, 12 raptors were confiscated and the subject was fined VND 11,250,000.00 (£346).

Thanks to your donations, during the first nine months of 2020, 616 cases were monitored, and 118 new violations were reported.

ENV has also been holding Wildlife Trade Exhibitions to connect with the public, raising awareness of the threats posed by buying and using endangered wildlife products. During these events, the team shares information about wildlife trading in Vietnam and promote ENV’s Wildlife Crime Hotline. They also interact with audiences by collecting pledges, sharing ideas, conducting quizzes, and recruiting volunteers for their clubs.

We would like to thank all our supporters for your ongoing support during the past year. In particular we’d like to thank Zoo Berlin and Zoo de la Barben (Association Ecofaune) for their long-term support for the work of ENV. Despite the challenges brought on by the pandemic, these young volunteers are helping build a brighter future for rhinos. Thank you for supporting the next generation of conservationists.