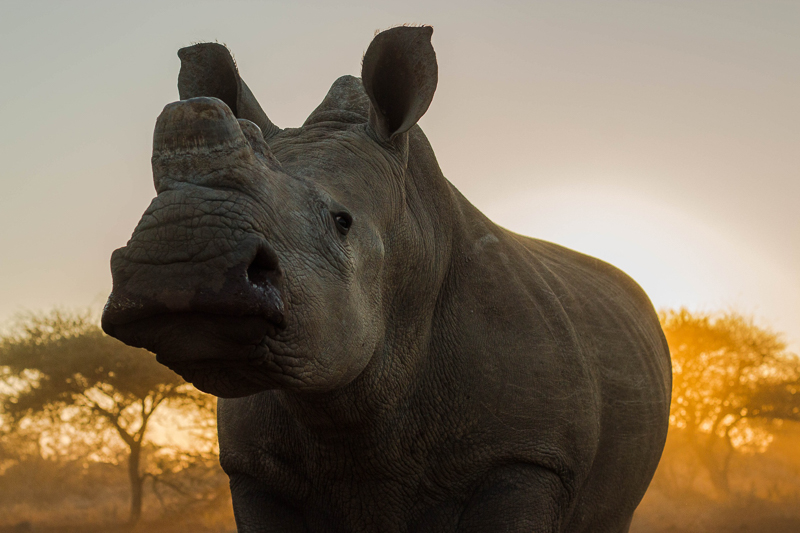 Dumisani Moyo, believed to be a high-level wildlife trafficker, has been released on bail in Botswana, despite repeated arrests for rhino poaching and being on Interpol’s Red List of most-wanted wildlife criminals. This is not the first time Moyo has escaped prosecution for wildlife crime.

Since 2008, Moyo has apparently bribed his way out of many criminal charges and is thought to be the leader within Zimbabwean poaching gangs for the past decade.

Cathy Dean, Save the Rhino’s CEO, explains, “It is hard enough to get people like Moyo into custody. The situation we have now is absurd: either the impact of corruption goes further up the chain than we feared, or the political will to tackle wildlife crime is simply lacking. If we are to stop poaching, we need to be able to prosecute king-pins further up the chain of command than the Level 1 ‘shooters, and convict those found guilty. Punishment needs to include deterrent custodial sentences and forfeiture of assets / liability for the value of the gazetted species.”

With a string of previous offences for which he has never been held accountable, it is clear that Moyo has high-level connections giving him a Get Out Of Jail Free card. Each time he has come close to being brought to trial, it has been announced that enforcement procedures have been incorrectly completed.

To stop poaching, we have to get a clean system: one that will not accept bribery and is not afraid to sentence those in the wrong.

• 2008 – Arrested in rhino poaching investigation in Kwekwe, released without charge
• 2011 – Implicated within rhino poaching case in Matobo National Park, but not charged
• 2012 – Alleged involvement in another rhino poaching case in Matobo National Park, but not charged
• October 2012 – Arrested at a veterinary road block in Botswana with a rhino horn in the vehicle. Released on bail and absconded. He was re-arrested in Zimbabwe but his extradition to Botswana failed and it is thought he continued to be involved in poaching in Zimbabwe
• 2015 – Botswana authorities placed Moyo on Interpol Red List (after extensive work by NGOs)
• December 2015 – Moyo fled to Zambia after a rhino poaching incident in Bubye Valley Conservancy in Zimbabwe, where his accomplice was arrested
• January 2017 – He was named by the Zimbabwean Parks and Wildlife Management Authority as Zimbabwe’s “poaching kingpin”
• June 2017 – Moyo was arrested in Bulawayo, Zimbabwe, due to his Interpol notice and after several challenges he was extradited to Botswana
• June 2018 – Despite the evidence and his proven flight-risk record, Moyo was granted bail

In Zimbabwe, conservationists are concerned about a series of recent deliberately bungled court cases that have allowed hardened rhino poachers like Moyo to walk free, and call for greater scrutiny of the law-enforcement process.