You are here: Home » News » Poaching crisis in KwaZulu-Natal 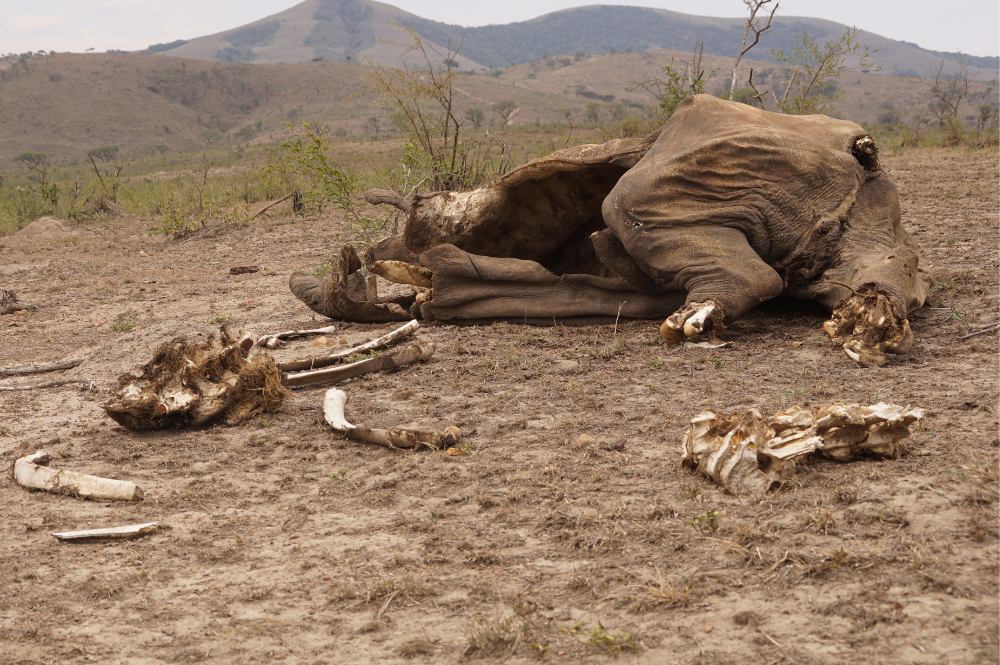 There is a poaching crisis in KwaZulu-Natal.

This year, rangers in KwaZulu-Natal Province (KZN) in South Africa have faced distressing scenes. All too often, they have had to deal with the devastation of the brutal killing of another precious rhino.

The Province has been impacted by poaching since the current crisis began in 2008. But in recent years, poaching has been declining. Not this year! In 2022 the Province has seen a surge in poaching. Between January and June, 133 rhinos were killed in KZN – more than half of all rhinos poached in South Africa, and more than three times the number of rhinos poached in KZN during the same period in 2021.

Dedicated rangers are dealing with four or five dangerous incursions every day. Teams of brave men and women are doing everything they can to deter criminal activity, whilst remaining ready to respond immediately to new incidents.

Why has this happened?

Kruger National Park, approximately 500 km north of KZN, was once thought to be home to more than 7,000 rhinos. Since 2008, Kruger has been the primary target for poaching gangs. But poaching and drought have pushed Kruger’s rhino population into a steep decline; the best estimates indicate a staggering population drop of 59% since 2013. Now, it seems, the gangs that wreaked such devastation in Kruger have moved south, turning their attention to rhinos living in higher-density populations in the smaller reserves across KwaZulu-Natal.

One of the reserves hit hardest by this onslaught has been Hluhluwe-iMfolozi Park (HiP). Rangers at the Park try desperately to overcome the new poaching challenge. But, as in so many reserves, budgets in HiP have been squeezed over time, and that squeeze was exacerbated by the huge economic impacts of the Covid-19 pandemic. With limited resources and no let-up from incursions, finding enough time and funding to cover critical vehicle repairs, fuel and rations is hard enough, let alone securing more equipment or adding more human capacity.

Additionally, rangers across KZN are regularly facing life-threatening, distressing, and demoralising situations, putting them at great risk of burnout, fatigue, and low morale. Put simply, the teams at Hluhluwe-iMfolozi Park, and those at other reserves throughout KZN, need all the help they can get.

From equipment repairs to canine-unit training, we’re working to provide more funding to reserves in KwaZulu-Natal, offering rangers the support they need to protect rhinos whilst keeping themselves safe.

Please help by supporting our urgent fundraising appeal to combat the crisis in KwaZulu-Natal. Your donation will make a huge difference to rangers and rhinos in KZN.