You are here: Home » Thorny Issues » The Viet Nam question 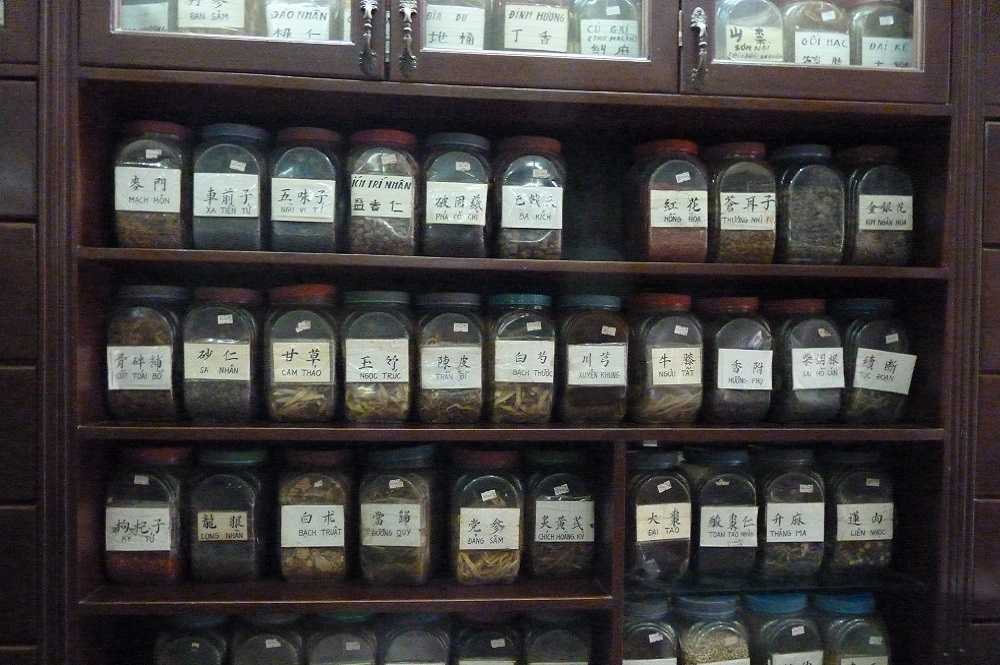 The demand for horn driving rhinos towards extinction

Rhino populations are in crisis, an insatiable demand for their horns is driving rhino poaching levels to unprecedented levels, and if this continues we are predicted to lose all our wild rhinos within the next decade. During the ten years at least 7,250 rhinos have been illegally slaughtered in South Africa alone. This horrific trend is not only confined to South Africa but being witnessed across the globe, threatening all five of the remaining rhino species.

Poaching rates have surged since 2005, and Viet Nam has rapidly grown into the world’s largest consumer of rhino horn. Asia’s rhino horn trade appears to be linked directly with economic development and increasing levels of disposable income. Over the past decade, Viet Nam has experienced rapid economic growth, with demand soaring for wildlife products.

Rhino horn is very desirable amongst the wealthy classes of Viet Nam, where it is considered a symbol of power and wealth, associated with business success and high social standing. This cultural importance is supported by an underlying belief in health benefits, in the form of traditional and non-traditional medicine. Some users believe that rhino horn can detoxify the body and therefore cure anything from a hangover to serious illnesses. This, however, lacks any scientific backing as horn is made from keratin the same material as your nails and hair. Though most consumers understand that purchasing rhino horn results in a rhino death, they feel disconnected and do not see themselves as part of the rhino poaching crisis.

In 2012, the wildlife monitoring network Traffic released a comprehensive report on the South Africa – Viet Nam rhino trafficking situation. The report identifies a number of factors which have contributed to the rhino poaching crisis in South Africa in recent years, including poor compliance over stockpile management, loopholes in sport hunting policy and increased demand for rhino horn in Viet Nam. These have all created conditions for the involvement of ruthless criminal networks in rhino poaching.

Special requirements were given to Viet Nam at the 2013 CoP16 conference a series of obligations were given to Viet Nam to meet. This included developing an action plan with South Africa, updating legislation, a database for rhino horn trophies, consumer surveys and demand reduction campaigns and to report on arrests/seizures, prosecutions.

In 2012, Viet Nam signed a MoU with South Africa to tackle the illegal trade in rhino horn. In 2014 Viet Nam signed up to the London Declaration to tackle wildlife crime and in the same year the Prime Minister Nguyễn Tấn Dũng sent a directive which prioritized enforcement at all levels, to combat poaching and trafficking of elephant ivory and rhino horn. In 2015 Viet Nam signed a MoU with Czech Republic to improve co-operation on enforcement and they are still in talks about a MoU with Mozambique. In November 2016 Viet Nam plans to host the next Illegal Wildlife Trade conference which will put the world’s focus on Viet Nam.

One of the most important things Viet Nam has done in tackling the trade in rhino horn is to update their penal code laws to incorporate it is an illegal activity. This has been a very important step to allow enforcement agencies to prosecute wildlife traffickers, however we are still to see any high-level prosecutions taking place.

Save the Rhino International is committed to addressing the source of the demand for rhino horn, and reduce consumer behaviour across South East Asia. We are engaged with two demand reduction initiatives with Education for Nature Vietnam and Traffic, working tirelessly in Viet Nam with communities to reduce consumer behaviours that are driving rhinos towards extinction.