You are here: Home » News » Northern white rhinos – where are we at? 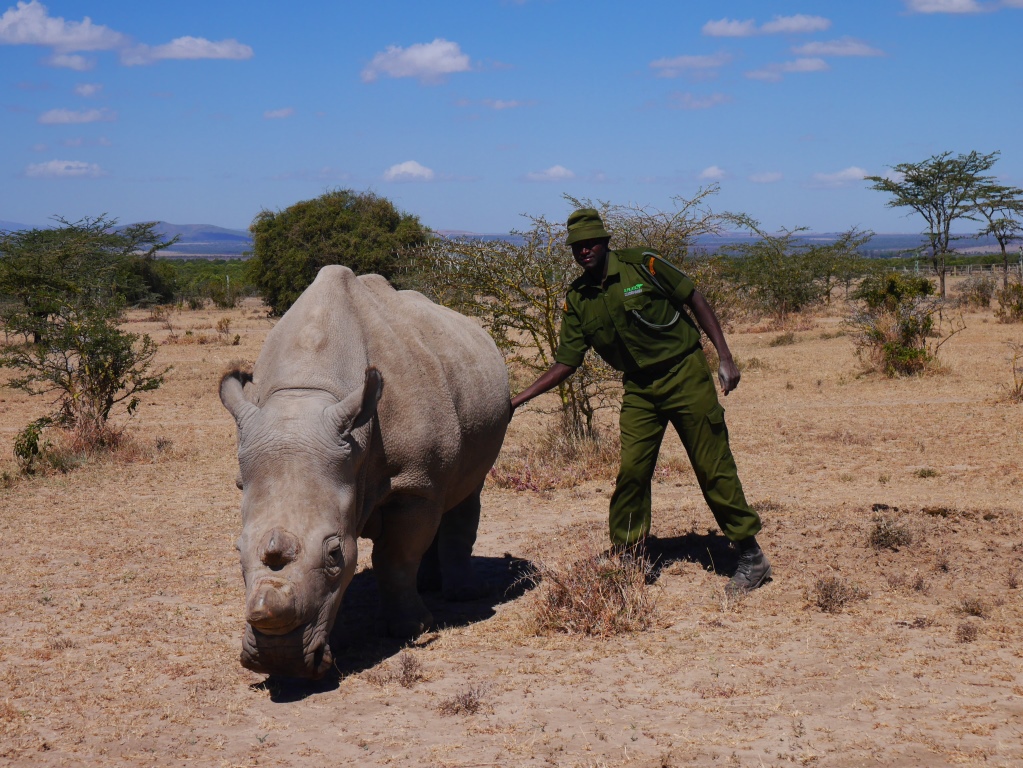 There has been a resurgence of interest in the Northern-white rhinos this month; here we recap some of the key facts about this near-extinct sub-species.

3 thoughts on “Northern white rhinos – where are we at?”