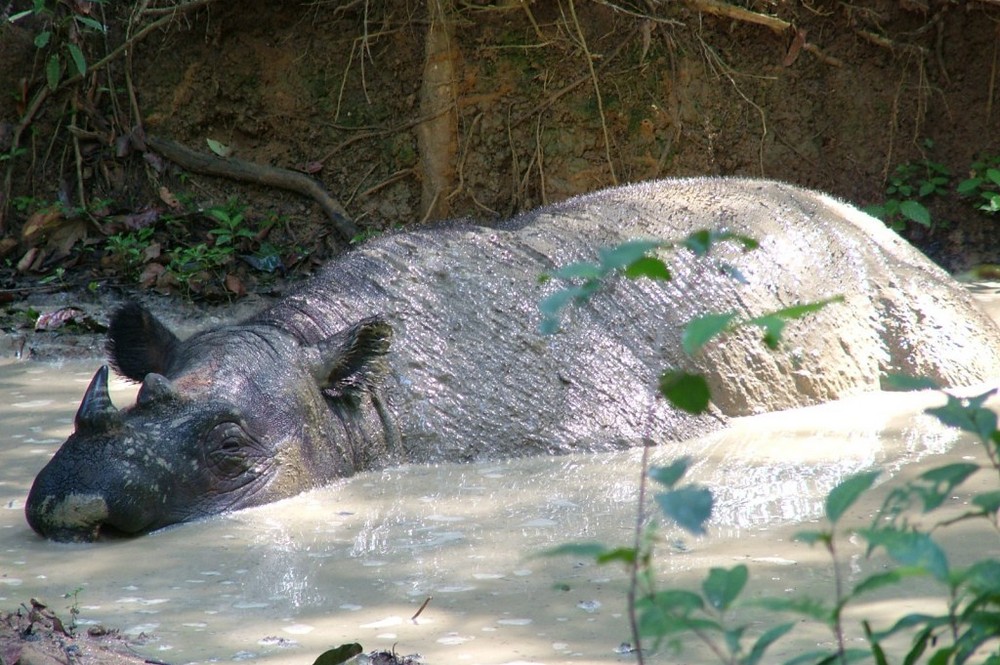 Conservationists across the world are celebrating a pregnancy in one of the world’s most endangered species, the Sumatran rhino. The pregnancy of female Ratu and male Andalas is giving hope to international rhino biologists. The breeding occurred at Indonesia’s Sumatran Rhino Sanctuary in Way Kambas National Park after international efforts led to the pair’s introduction.

Sadly, shortly after this statement was released, Ratu lost her pregnancy. The fact a pregnancy was achieved after just three matings is still a major victory and there is every reason to hope that a full term pregnancy will be achieved soon.