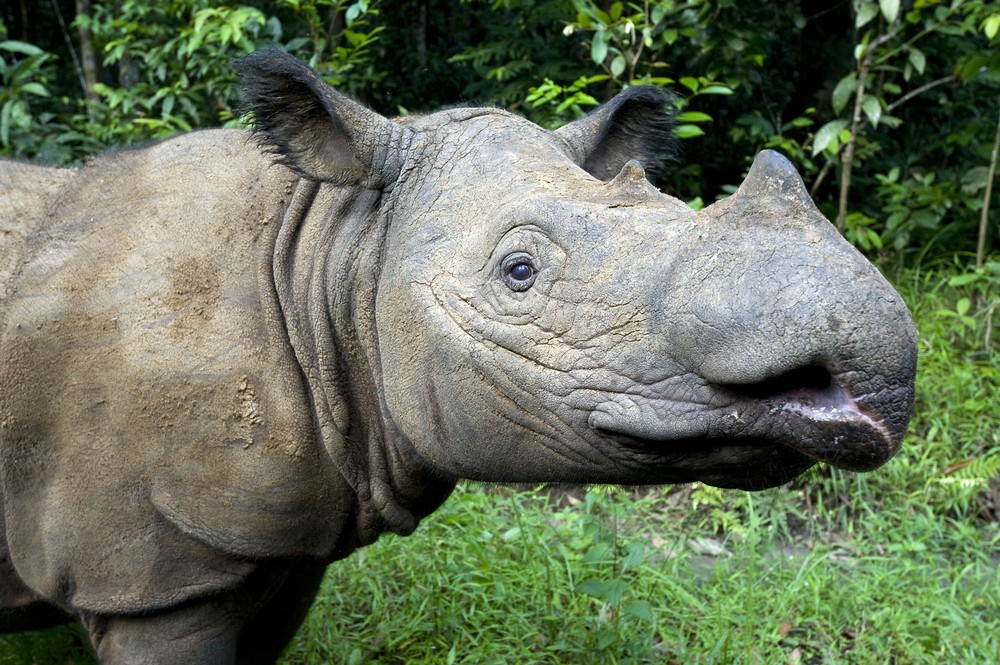 Cathy Dean, Director of Save the Rhino International, has made the following additional comments:

“Save the Rhino International is cautiously optimistic about the pregnancy, as captive breeding efforts are key to the survival of the Sumatran rhino population in Indonesia, not just in terms of increasing the population, but also learning about the biology and breeding behaviour of this Critically Endangered species. We wish our partners all good luck for the safe delivery of a healthy calf in July.”