You are here: Home » News » One of the last 10 Sumatran rhinos in captivity passes away in Sabah 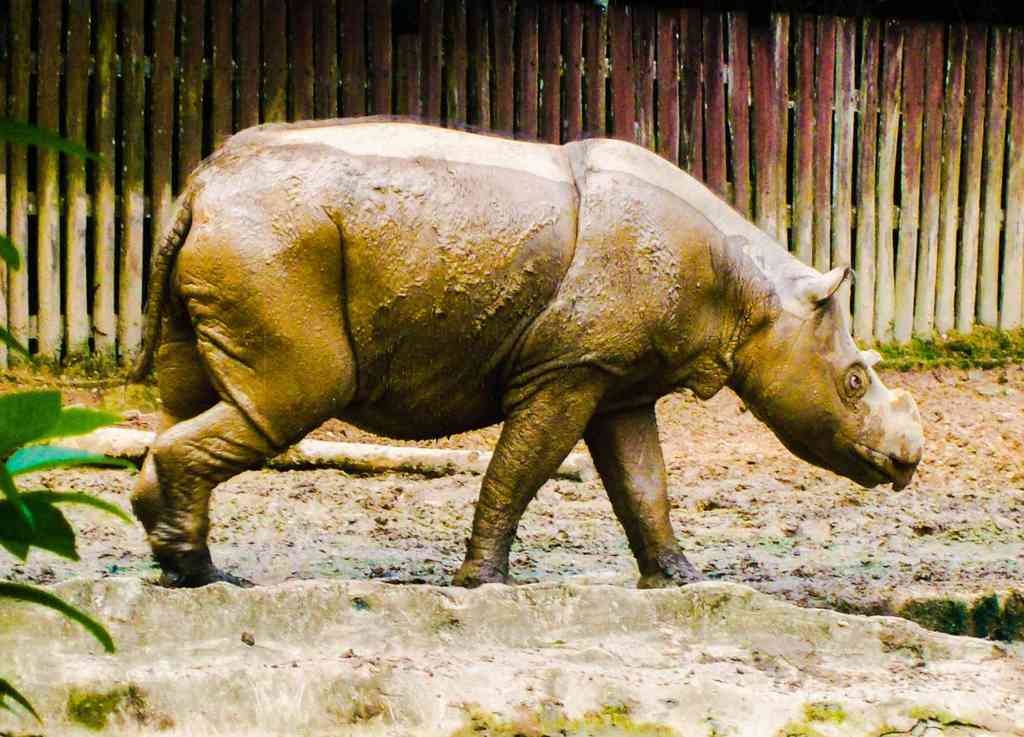 Sabah Wildlife Department has announced the death of one of the only 10 Sumatran rhinos remaining in captivity worldwide. ‘Gelugob’ a female Sumatran rhino passed away peacefully at Lok Kawi Wildlife Park in Sabah, Malaysia on 11 January 2014. She was estimated to be around 37 years of age, and died of age-related illness.

According to the Park veterinarian, Dr Rossa Sipangkui, Gelugob first showed signs of slow movement on 30 December 2013, and in early January her condition suddenly went downhill and she refused to drink and ate very little. Despite best efforts from the vet team, her condition continued to deteriorate and nothing could be done to save her.

According to the Sabah Wildlife Department, Gelugob was rescued at an age of around 16-17 years-old in 1994. She was immediately included into a captive Sumatran rhino breeding programme. However, Sumatran rhinos are notoriously hard to breed and even with the assistance of local and international experts, Gelugob failed to produce any calves.

Five Sumatran rhinos currently live in the Sumatran Rhino Sanctuary in Indonesia, including Andatu the first Sumatran rhino born in captivity in Indonesia in June 2012. Experts estimate that there are approximately 90 Sumatran rhino remaining in the wild in the island of Sumatra in Indonesia, spread between three parks: Way Kambas NP, Bukit Barisan Selatan NP, and Gunung Leuser ecosystem, but precise figures are not known.

Click here to read more about the Sumatran rhino species

Click here to read more about the challenges of breeding Sumatran rhinos.