You are here: Home » News » Discovery of Sumatran rhino footprints 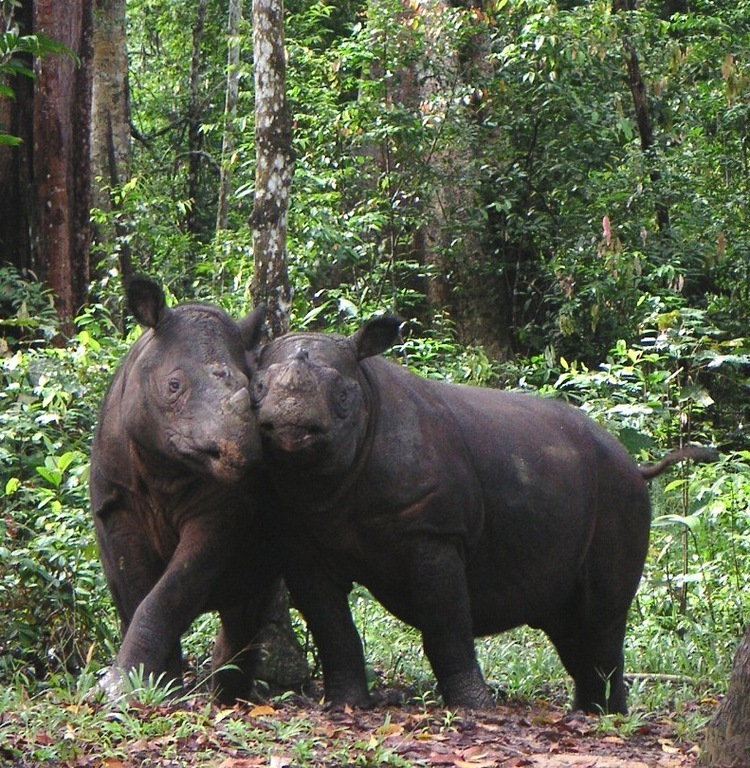 Just a week before the Sumatran Rhino Crisis Summit, a team of researchers from WWF announced that they had discovered Sumatran rhino footprints in West Kutai, East Kalimantan province, on Borneo island, a location where the species was previously thought to be extinct. Click here to read the WWF statement.

Experts taking part in the survey are uncertain as to whether the footprints are from a group of rhinos or just one remaining individual. WWF Indonesia say it will launch a follow up and more comprehensive survey to map the rhino’s habitat preference and population in West Kutai.

Some individuals have criticised WWF’s decision to announce its findings, saying the area lacks adequate protection to ensure the safety of rhe rhino in West Kutai. By publishing its findings it is possibly opening up the possibility of poachers in the area.

However WWF defended its decision claiming that the announcement was made to promote public awareness and raise political commitment from the government to protect endangered species.

One thought on “Discovery of Sumatran rhino footprints”