You are here: Home » News » Rhino population increase in Nepal 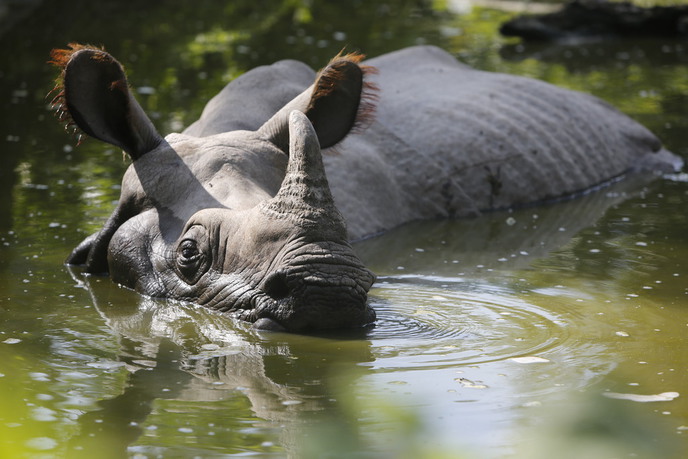 Excellent news from Nepal, where the government has reported a further increase in the country’s Greater one-horned rhino population!

The new figures show that the rhino population in Nepal’s Terai Arc Landscape has increased 21% in the past four years.

This means that Nepal’s rhino population now stands the highest they’ve been since the early 1950’s showing decades of conservation success for the species.

The country also reported another successful year of zero rhino poaching – this is the third time in five years they’ve achieved no poaching losses. The threat of rhino poaching in Asia remains higher than ever before with neighbouring India experiencing several recent rhino poaching incidents.

Nepal has introduced intensive protection measures for rhinos over recent years including increased anti-poaching and monitoring patrols, tougher penalties for poaching, a streamlined judicial system dealing with the offence and the use of the military.

One thought on “Rhino population increase in Nepal”