You are here: Home » News » Solio, Lewa’s Rhino Matriarch, dies after a long and healthy life 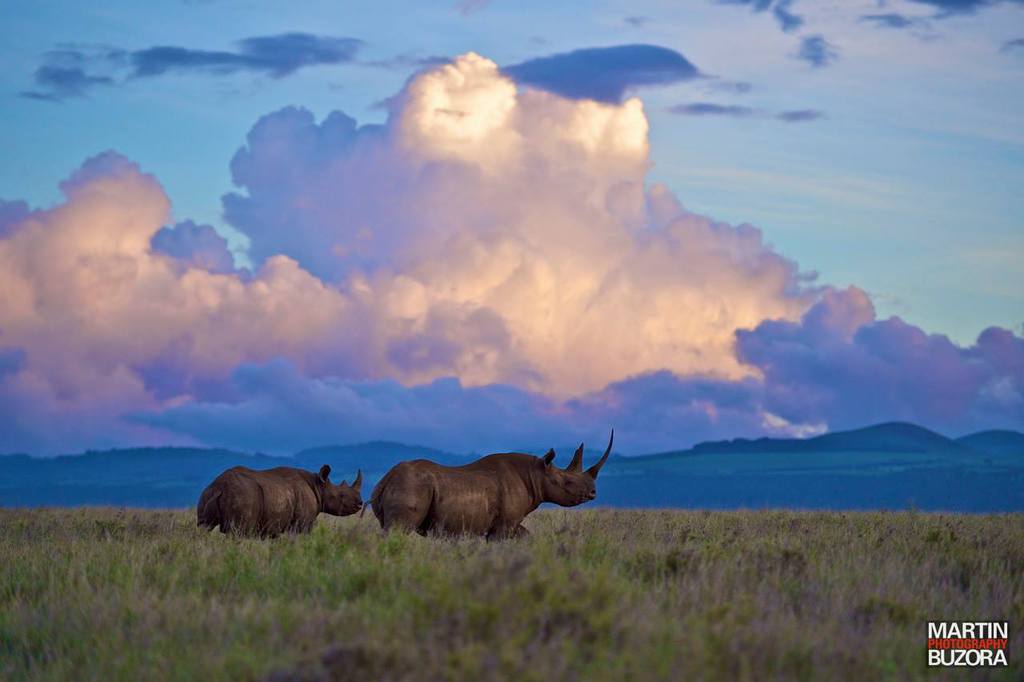 Nicknamed the ‘grand old lady’ of Lewa, the Critically Endangered black rhino was one of the Conservancy’s first rhinos, part of the 14 that formed Lewa’s pioneering population. A fierce mother, she gave birth to 10 calves during her lifetime, protecting and caring for all until they were grown enough to care for themselves.

Solio was translocated from Laikipia’s Solio Ranch in 1984 to the Ngare Sergoi Rhino Sanctuary, which was later re-established as the Lewa Wildlife Conservancy. At the time, the rhinoceros’ future in Kenya was in peril – poaching had reduced the once thriving population of 20,000 to about 300 in less than 20 years. The survival of the species now depended on healthy and robust rhinos such as Solio. And she certainly played her part.

Today, her family tree extends three generations of rhinos consisting of over 40 animals – from the feisty and long-horned Waiwai to the young male Kinyanjui (named after one of Lewa’s founding rangers who helped move Solio in 1984.) Some of her offspring have also been translocated to populate new rhino sanctuaries.

In her later years, Solio became docile, easy to spot on the Lewa landscape moving in a group of three or four others. Most importantly, she lived a life every rhino in the world should – long and safe, free of poaching.

Lewa Wildlife Conservancy is an award-winning catalyst and model for conservation based in Kenya. Save the Rhino’s 2015 Christmas appeal raised funds for Lewa’s Canine Unit. Long-term, Save the Rhino’s supporters have also helped fund improved ranger accommodation.