You are here: Home » News » Meet the rhinos of North Luangwa National Park 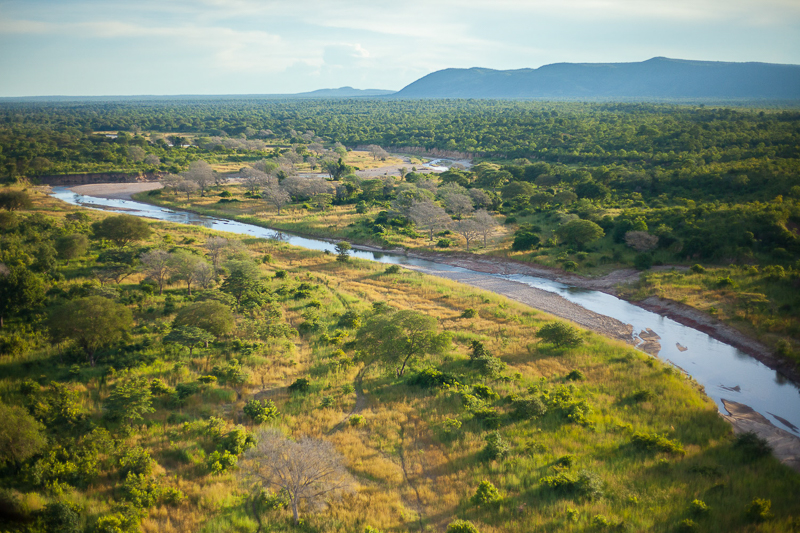 In 2003, black rhinos were successfully reintroduced to North Luangwa, and we are very pleased to say that they are doing well. Lets meet some of them!

Hugo is a male born in North Luangwa National Park in April 2013. His mother Twatemwa (a female reintroduced from Kruger National Park in 2003) pushed him away when she had a new calf in August 2015 and he’s been living on his own ever since.  Moving away from the territories around his mother he has chosen to live in near to the North Luangwa Conservation Project offices and houses where he is sometimes seen browsing behind the workshop, drinking from the bird bath or snoozing in the shade of a building.  He’s not yet big enough to challenge any of the other males – a few years away still – but while he grows up he’s chosen a very safe place live.

Kango – meaning “chief” in Senga is a male that was relocated from the Eastern Cape in South Africa in 2006 at the age of 7. Rhinos are considered adult from about the age of 7, but bulls will spend another 5-10 years as sub-dominant before they can lay claim to an area. Kango sadly has never been a dominant bull despite being 15 years old now.  He has always suffered at the horns of rival males inhabiting the same area, and often has scars and small wounds from fights. Kango has restricted himself to an area away from adversaries but which does not give him a sufficient diet to keep condition. Luckily, protection from the rangers means that he is able to lead a less stressful life with additional support and food provided to him. He is too precious to allow natural selection and fate to have their way.

Most importantly, North Luangwa’s rhinos have some special people on their side, and they need your support to teach children the importance of rhinos for their community.

Give them the chance to see wild rhinos for themselves. It could save the future of Zambia’s black rhinos