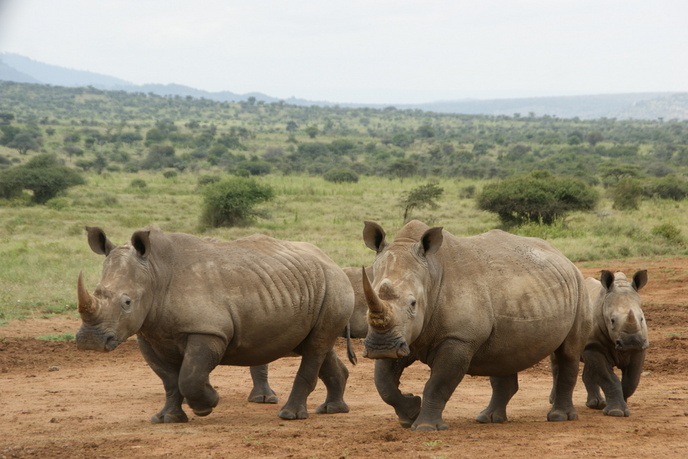 According to the White House:

The Strategy will strengthen U.S. leadership on addressing the serious and urgent conservation and global security threat posed by illegal trade in wildlife.

The strategy will establish guiding principles for U.S. efforts to stem illegal trade in wildlife. It will determine government-wide efforts to crack down on poaching and trafficking of hundreds of species, including endangered rhinos and elephants. The strategy has three strategic priorities:

Over the next few months, the US government will work to stop virtually all commercial trade in elephant ivory and rhino horn within the United States and across its borders.

All commercial imports of African elephant ivory into the United States will be prohibited. Nearly all commercial exports will be also be prohibited, with very few exceptions, such as a small strictly defined class of antiques, with verified documentation of their antiquity.

Click here to read the official press release from the White House, with links to the full strategy.