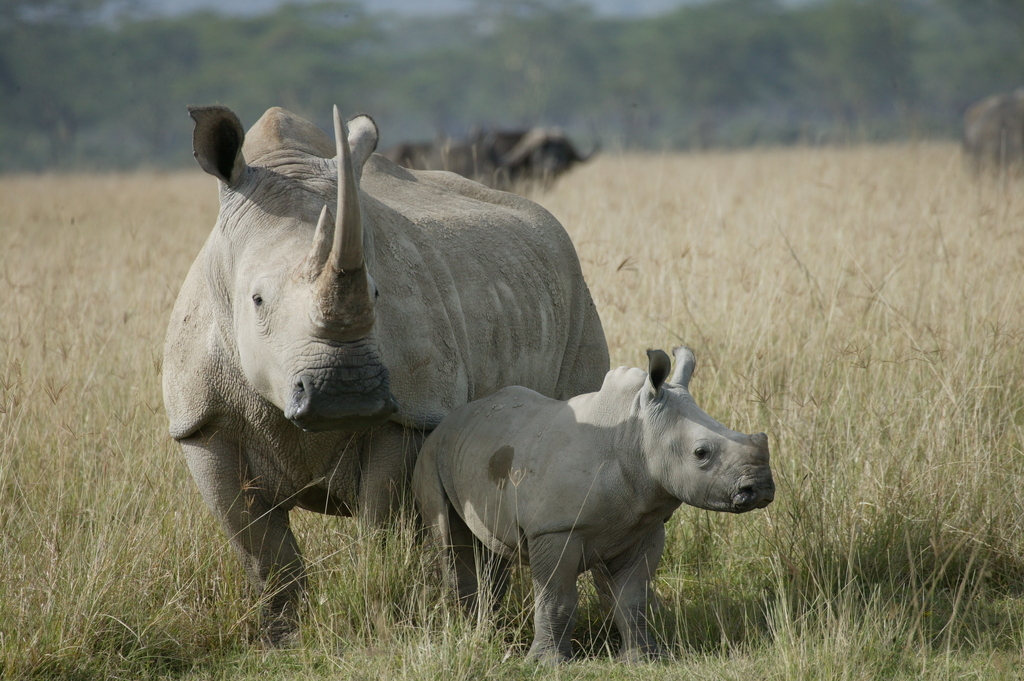 The RIM process took place during 2012 and was headed by former SANParks CEO Mr Mavuso Masimang. A series of stakeholder engagements, including workshops, roundtable and one-on-one discussions and other forms of engagement, were carried out to facilitate the development of a common understanding of the key issues concerning the protection and sustainable conservation of South Africa’s rhino.

The aim of the report was to collect and synthesise the available information and deliver a set of recommendations and rationale to the South African Minister and Department of Environmental Affairs.

The Report highlighted the overall recognition that poachers operate in well-organized and highly networked and elusive international criminal syndicates. It says

The current inadequacy of intelligence available to the state and private rhino owners was recognized as the major weakness in the current rhino safety strategy.

The report examined numerous activities and recommendations including funding; safety and security; conservation strategies including dehorning, chemically treating horns and translocations; community participation; technological options such as micro-chipping, a centralised DNA database and the use of drones.

By far the most controversial topic discussed is commerce and trade of rhino horn which covers aspects such as hunting, farming and trading. The Report makes it clear that the ban on the trade in rhino horn has not helped reduce rhino poaching and says ‘’as long as there is demand for rhino horn, effective means of supplying it must be developed that would have the effect of saving the wild rhino as a species.’’

It then goes on to make several pro-trade recommendations including:

At the moment these proposals are simply recommendations and not definite actions – it is ultimately up to the South African Minister and Department of Environmental Affairs to consider the RIM report and make the decisions.You can read more on Save the Rhino’s position on these legal horn trade proposals on our Thorny issues section, by clicking here

Recommendations for a legalised trade in rhino horn were supported by economists who argued that if rhino horn could be traded freely, market forces would drive horn prices down, which would hopefully reduce the incentive to poach. The report acknowledged opposing viewpoints that that said there is no evidence to suggest that prices would decrease with a legalised trade, and it is more likely that demand for rhino horn would increase with a legal trade.

The government has already made changes to several environmental laws, addressing some of the issues raised in the report. In July, President Zuma approved amendments to trophy hunting laws, aimed at closing loopholes exploited by professional hunters and hunting officers. In the past few years, there have been several examples of ‘pseudo-hunters’ killing more than one rhino, by obtaining permits in different provinces. The new system introduced a national registration system, which will include a database of all professional hunters and hunting operators. Permit abuses could result in them being removed from the register and losing their operating licenses.

South Africa and Mozambique have also been discussing the ‘hot pursuit’ of rangers across the countries’ border, which would allow South African rangers to chase poachers across the Kruger Park border, when they escape into neighbouring Mozambiqe. Click here to read more.

The report makes one thing clear; there is no silver bullet for tackling the current poaching rhino poaching crisis. Multiple short and long-term strategies are needed including increased law enforcement and security, more serious convictions for poaching offences, well equipped rangers supported by the best available technology, community engagement and a range of biological conservation measures. It is evident South Africa and other rhino range states are going to need a lot of ongoing international support, to win this war against rhino poaching.

Save the Rhino is a long-term funder of Hluhlwe-iMfolozi Park in South Africa, click here to read more about the programme, and click here to make a donation to support the rangers work