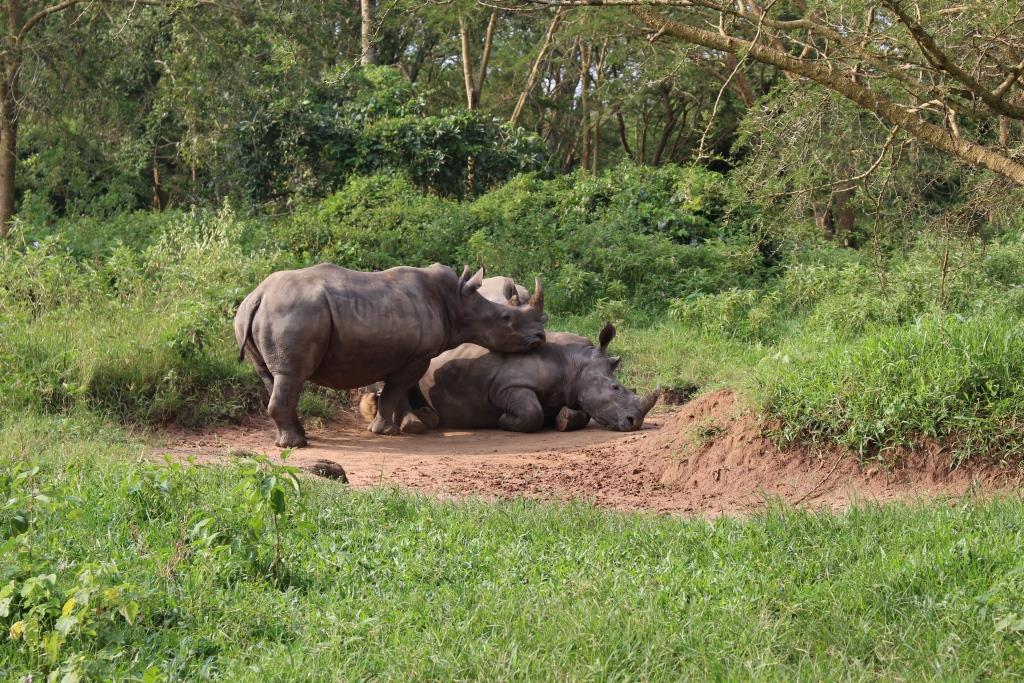 Uganda is a member of both the East Africa Rhino Management Group (ERMG) and the African Rhino Specialist Group (AfRSG), and will manage the country’s rhinos in accordance to the high standards of the group.

Along with continuing the success of the Ziwa Rhino Sanctuary, the Uganda Wildlife Authority also hopes to re-introduce black rhinos to wildlife reserves.

The strategy will set a robust legal framework for the species’ management, while providing guidance and direction for rhino conservation efforts in Uganda. Several main issues that will be addressed include habitat loss, security, poaching, disease, human-wildlife conflict and infrastructure development.

This is an important step for rhino conservation in Uganda and the future re-establishment of the country’s rhino populations.

Donate to support the work of the African Rhino Specialist Group: