You are here: Home » News » The European Parliament calls for tougher action on wildlife crime 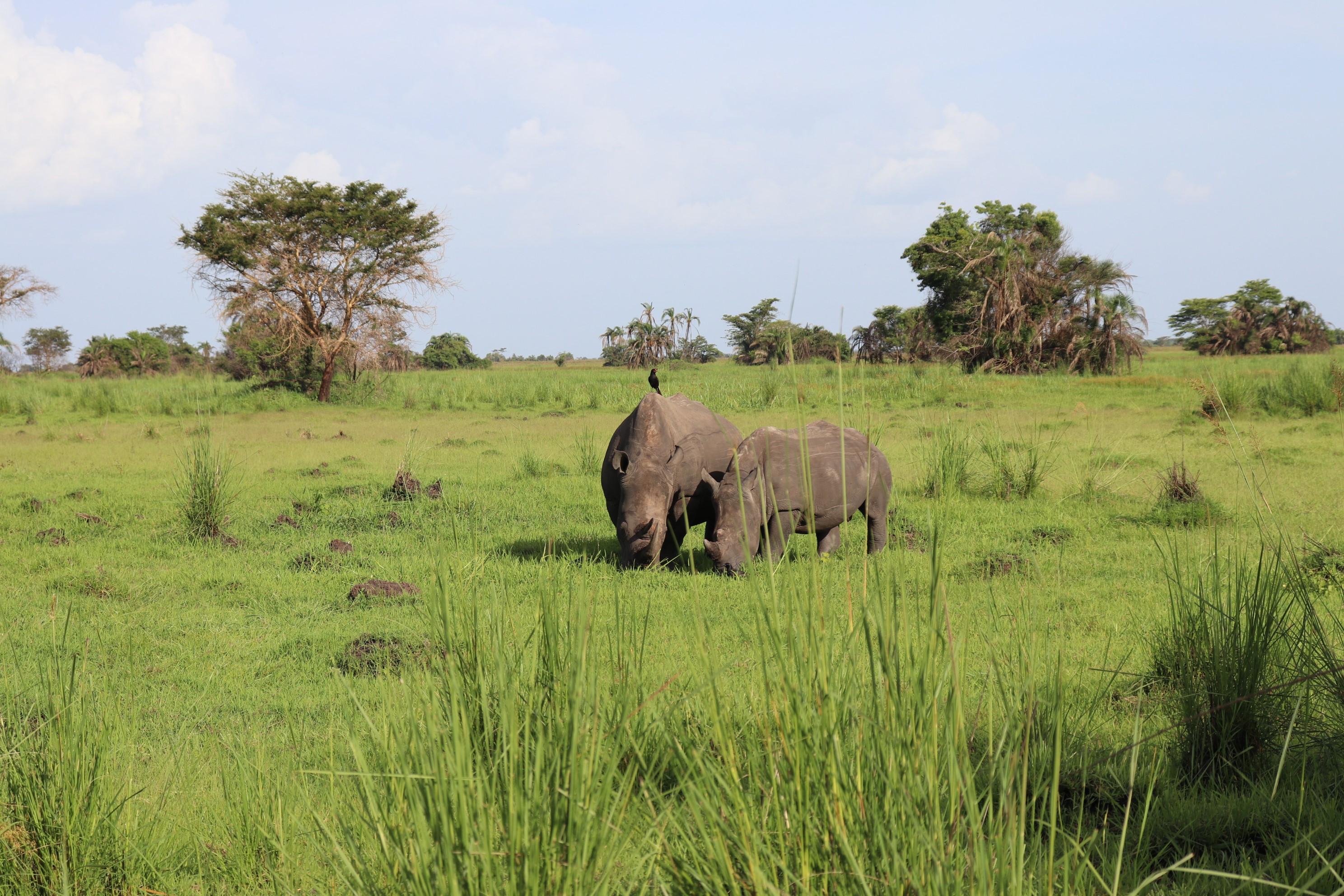 Illegal wildlife trafficking doesn’t just happen in Africa and Asia, it is a global issue with far-reaching consequences for both people and wildlife, taking place across international borders including Europe and the USA. In recent years, there have been numerous arrests of individuals suspected of rhino horn and ivory trafficking within Europe.

On a positive note, the EU is showing signs of cracking down on the illegal global wildlife trade. On Wednesday 15 January 2014, the European Parliament announced that it has backed an EU Resolution on Illegal Wildlife Crime.

We are pleased that the European Parliament is finally recognising the role of highly organised criminal gangs in the trafficking of wildlife, which are causing the destruction of many animal species, including rhinos, worldwide. Now we need each European country to step up and deliver the necessary action.

According to the European Parliament:

Wildlife crime is the fourth largest illegal activity in the world, after drug trafficking, counterfeiting and human trafficking, with an annual turnover of at least US$ 19 billion.

The MEPs voted on the resolution, which was passed with 647 votes in favour and 14 against. There were no abstentions.

The resolution is non-binding, meaning countries don’t have to agree to it. However the EU Parliament will urge all member states to stiffen penalties, enforce legislation and shut down trade routes in the global illegal wildlife trade. Specific actions include calls for:

– The destruction of ivory stockpiles by EU member states and a ban on commercial ivory imports
– Increased prosecution rates and punishments for those involved in wildlife trafficking
– The establishment of a Wildlife Crime Unit within Europol
– Dedicated training for all enforcement officers and the appointment of specialised wildlife crime prosecutors.

In addition, MEPs have called on EU officials to integrate the protection of wildlife into all of its policies, including trade talks with key countries such as Vietnam, China & Thailand. They have urged officials to make international wildlife crime a priority when shaping EU aid and development policies, which means that countries would have to demonstrate action to tackle wildlife crime before receiving funds from the EU.

If we don’t take radical measures very quickly to stop these illegal practices, there will soon be no more of these iconic animals living wild anywhere on earth. We must treat this slaughter as organised crime, just like the illegal drug trade