You are here: Home » News » South Africa’s progress against poaching is jeopardised by proposed legal trade 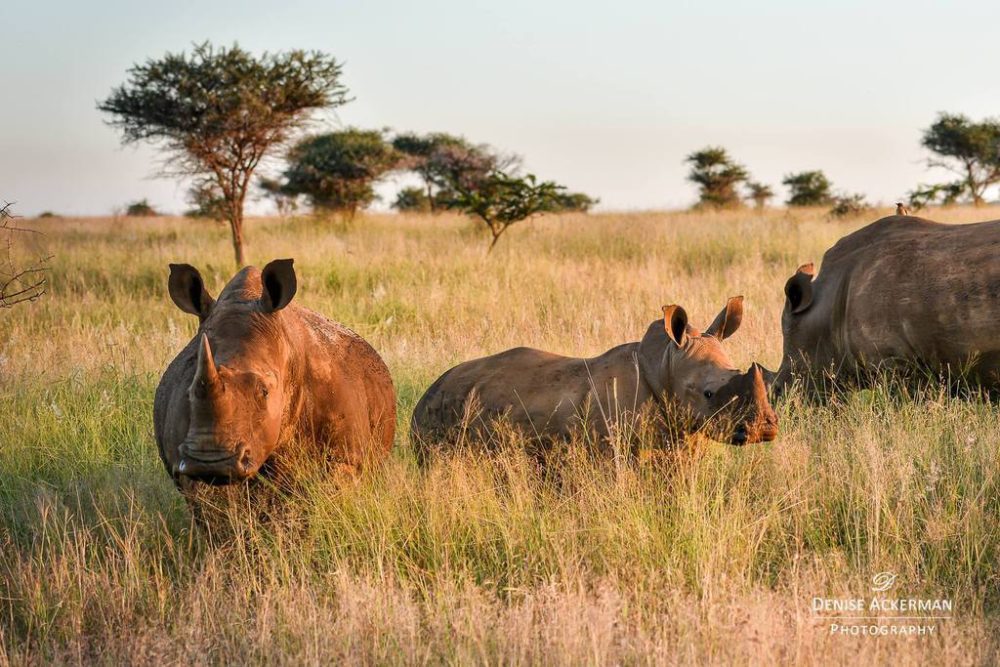 27 February 2017: The South African Ministry for Environmental Affairs has today released rhino poaching statistics for 2016, showing a country-wide decline of 10.3% year-on-year, but increased incidence in areas outside Kruger National Park – pointing to a worrying rise in country-wide poaching gangs. Alarmingly, these groups are likely to benefit from the proposed legislation of a domestic horn trade.

According to official statistics released on 27 February 2017, a total of 1,054 rhino were poached in 2016, compared to 1 175 in the same period for 2015; representing a decline of 10.3%. Although 2016’s overall country-wide decline in rhino poaching is cheering, the rise in regions outside Kruger continues to be cause for great concern, as these developments suggest that poaching networks are increasingly expanding their operations across the country and growing in sophistication.

Save the Rhino International’s key concern, however, is a draft legislation recently announced by the Minister for Environment, Edna Molewa, which would allow a domestic trade in South Africa. Under the proposed changes, a foreign citizen visiting South Africa would be able to obtain a permit to export a maximum of two rhinos per year, meaning the South African authorities would be required to police both a legal and illegal trade – with huge potential for leakage onto the black market.

The move comes as an extraordinary volte-face, given that South Africa declined to submit a proposal to The Convention of International Trade in Endangered Species, known as CITES, in the run up to September’s Conference of the Parties (Cop) in September 2016 to lift the ban on the international rhino horn trade, a ban in place since 1977. This decision was informed by an 18-month inquiry into whether a legal horn trade could be effectively enforced. A committee of experts advised the government against, but their findings have yet to be published. The new proposal also jeopardises pending court cases against poaching syndicates and alleged kingpins of the trade such as Hugo Ras and Dawie Groenewald.

Save the Rhino International’s Director, Cathy Dean, who is also a member of the International Union for the Conservation of Nature Species Survival Commission (IUCN SSC) African Rhino Specialist Group, says:

A domestic trade in rhino horn is not in the interests of the rhino – it is a financially motivated decision. Whilst we have every sympathy with private owners struggling to afford anti-poaching, we have grave concerns about the direction taken by the South African government. Since there is virtually no consumer market for rhino horn in South Africa, it is clear that this legislation poses a huge risk for leakage into the black market, and could prove completely unpoliceable as criminals exploit weak, over-stretched enforcement agencies.

Save the Rhino International’s vision is for all five species to thrive in the wild for future generations. Our mission is to collaborate with partners to support endangered rhinos in Africa and Asia. Save the Rhino does this by the following strategies: