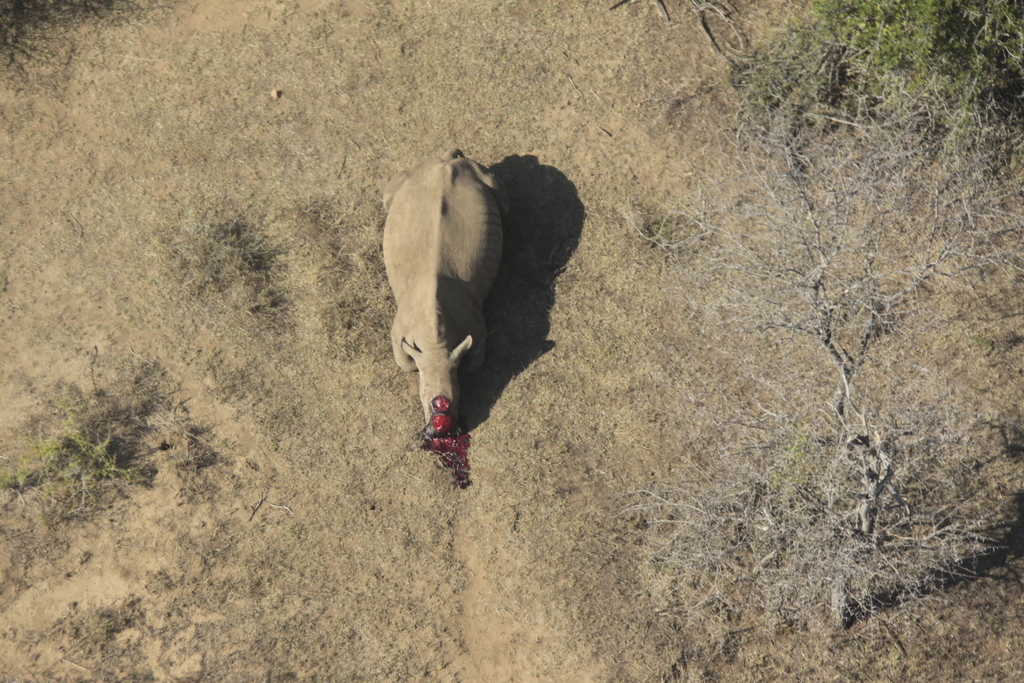 After months of silence regarding the official rhino poaching figures, the South African Department of Environmental Affairs has just released figures for the first quarter of 2015 showing another shocking rise in rhino poaching.

Rhino poaching in South Africa is at record levels, the country’s environment minister, Edna Molewa, has warned, with an 18% rise in the first four months of 2015 on the same period a year ago.

Mrs Molewa said that by the end of April 2015 the number of rhino lost to poachers was 393 for the whole country, with 290 of these poached in Kruger National Park.

In a media briefing on 10 May 2015, Mrs Molewa acknowledged the delayed update on rhino poaching for 2015 saying “This is not deliberate, it is because of the heavy load of work that we have”.

South Africa’s police commissioner, Riah Phiyega, reported that, as of the end of April, park rangers detained 132 suspected poachers, crediting the use of helicopters and anti-poaching dogs for a rise in arrests.

You can read the full briefing online here