You are here: Home » News » Sentencing for poachers 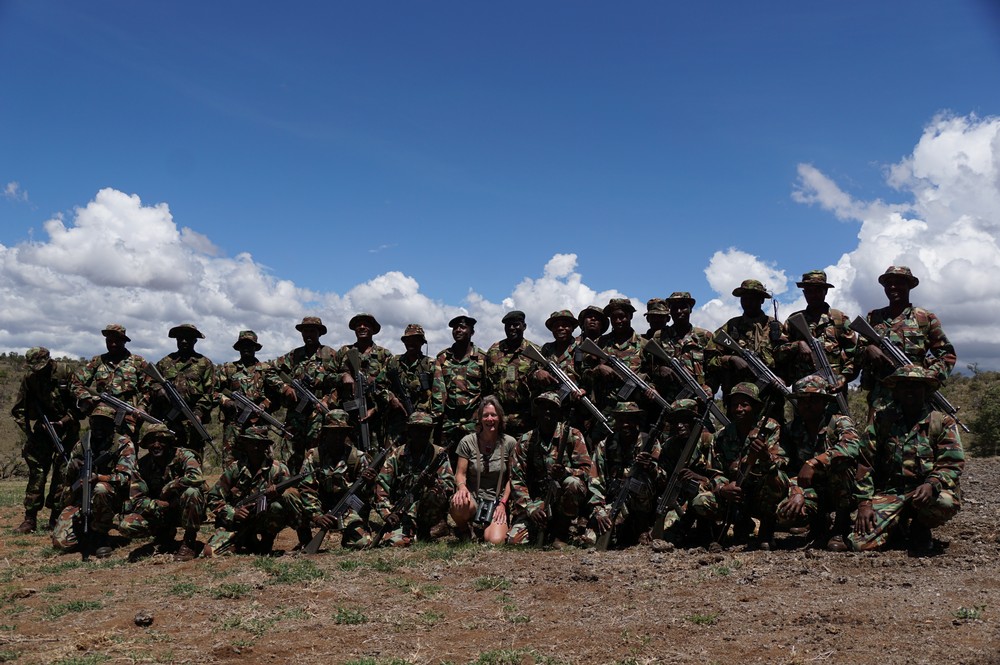 This month, Tichaona Mutyairi, a Zimbabwe rhino poacher with the infamous Mazhongwe gang, was sentenced to 17 years in jail after being captured during an exchange of gunfire with the police in October 2009.

Although a regional court in the town of Masvingo took a strict stance, punishing the poacher to the full extent of Zimbabwe’s wildlife and firearm laws, this sentence remains a rare occurence among captured poachers.

To read the press release from the IRF click here.