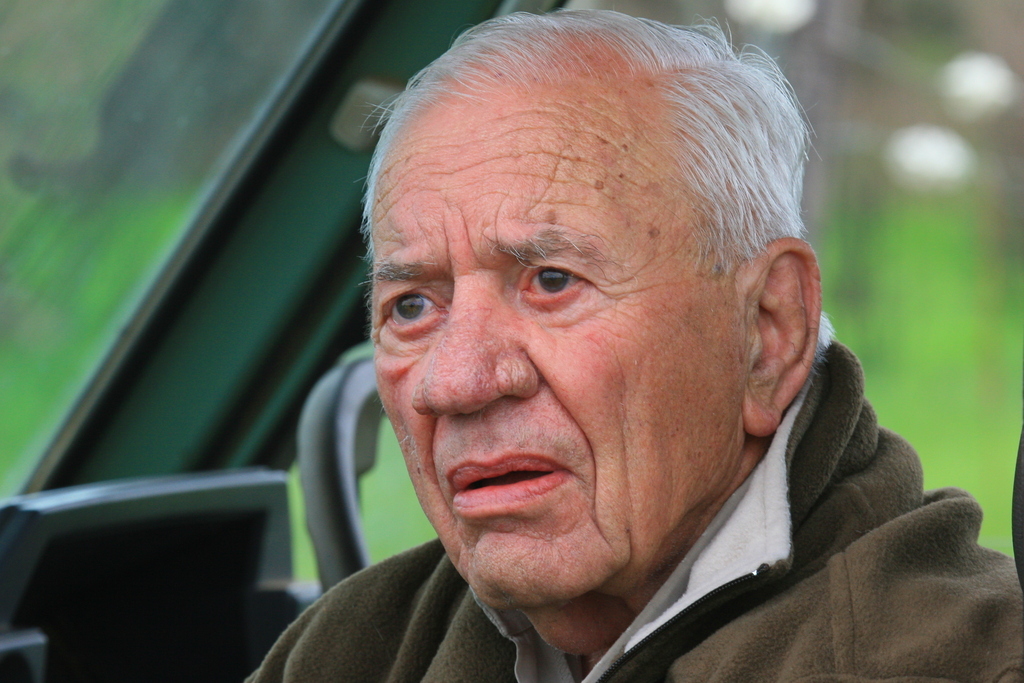 We are saddened to hear that the legendary conservationist Dr Ian Player has passed away, aged 87, after suffering from a serious stroke.

Dr Player is well known as being the initiator and team leader of ‘Operation Rhino’, which helped bring back the Southern white rhino from the brink of extinction in South Africa’s Hluhluwe-iMfolozi Park. With his team, he spearheaded the successful initiative that saw excess rhinos in iMfolozi

being captured and sent to restock reserves throughout South Africa; most went to Kruger National Park to create what is currently the largest wild rhino population in the world. Rhinos were also sent to other African countries, as well as many zoos across the world, in order to assure their survival as a species. The actions taken by Dr Ian Player and his team meant that white rhino numbers have increased to more than 20,000 today.

Lucia, which were the first wilderness areas to be zoned in South Africa and on the African continent. In 1964 he became Chief Conservator for Zululand. His final promotion was Chief Nature Conservator for Natal and Zululand. During most of this journey, he was accompanied by his mentor and friend Zulu game guard Magqubu Ntombela.

Ian Player is not just a rhino hero; he has a vast list of conservation achievements. Another prime example is his work to save the crocodiles of Lake St Lucia. He conducted ‘’Operation Crocodile’’ which saw the first helicopter airlift of crocodiles from the high salinity area of the Mkuze River, to the fresher regions of the southern part of the Lake.

After leaving the government service, Ian founded the Wilderness Leadership School, the first organisation in Africa dedicated to providing a pure wilderness experience for people of all backgrounds, races and nationalities. With a group of American colleagues, he established The WILD Foundation in 1974, and also created or inspired other organisations in The Wilderness Network.

With rhino poaching currently reaching record levels in South Africa, we must ensure that Dr Ian Player’s incredible efforts to rescuing the Southern white rhino are not undone.

To read more about our support for the rangers monitoring and protecting the black and white rhino populations in Hluhluwe-iMfolozi Park, click here.