You are here: Home » News » Plans to move up to 500 rhinos from Kruger National Park 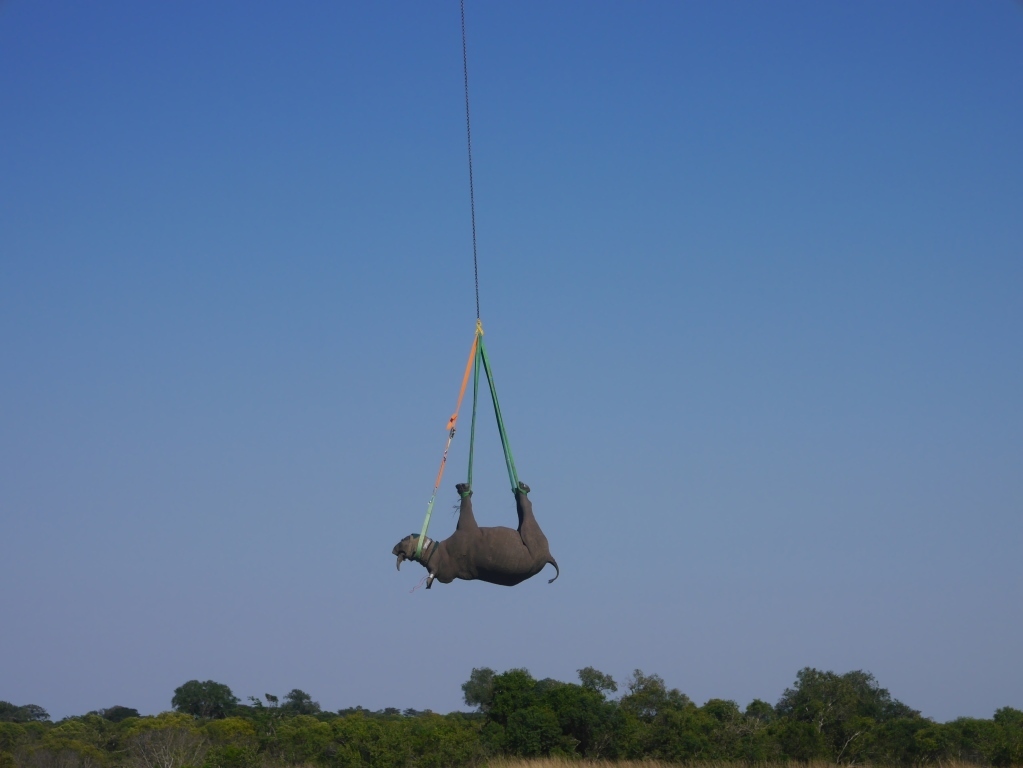 The South African Government has announced plans to translocate up to 500 rhino from Kruger National Park to ‘safer locations’, as part of its ‘integrated strategic management of rhinoceros in South Africa’.

More than 658 rhinos have been illegally killed in South Africa so far this year, putting 2014 on course to be the worst poaching year on record. Kruger has experienced the worst of the poaching crisis with 408 losses, despite rigorous efforts to protect the species.

SANParks conducts periodic population surveys and the latest census from 2013 shows Kruger National Park has between 8,400 and 9,600 white rhinos. Despite the intensive poaching, the population is currently stable with an annual mortality rate, including poaching, of around 8% which is matched by an 8% birth rate. However any further increase in poaching will push the population into decline.

During a press conference, South Africa’s Environmental Affairs Minister Edna Molewa was quoted saying that the relocation will be a “mammoth task”. The operation will involve tracking the animals in rugged and remote bush, darting them with tranquillisers from helicopters and then moving them. Moving each animal could cost up to $2,000 (£1,200).

The focus of the operation will be on Kruger’s eastern border with Mozambique, one of the world’s poorest countries, where the majority of poachers are able to slip over the border. Rhinos will also be moved from areas where environmental conditions and high rhino densities restrict breeding and increase mortalities.

According to news reports, the rhinos will be relocated to other state-owned provincial parks, private parks and communal areas. There has been much speculation in the press that the rhinos will be sold to private hunting reserves; however when asked about the latest successful bidders Molewa responded that ‘Names cannot be published due to exposure and security risks.’

It seems that this is a relatively low price for rhinos, however Dr Richard Emslie, Scientific Officer of the IUCN SSC African Rhino Specialist Group explains possible reasons for this, including:

When asked how the funds would be spent, Molewa responded

SANParks accumulates all income from the sale of animals in a special fund called the Park Development Fund. This Fund is used by SANParks for numerous conservation-related projects including: acquisition of land for inclusion into national parks, research projects in the biophysical and social sciences relevant to national parks, scientific reports and community beneficiation projects.