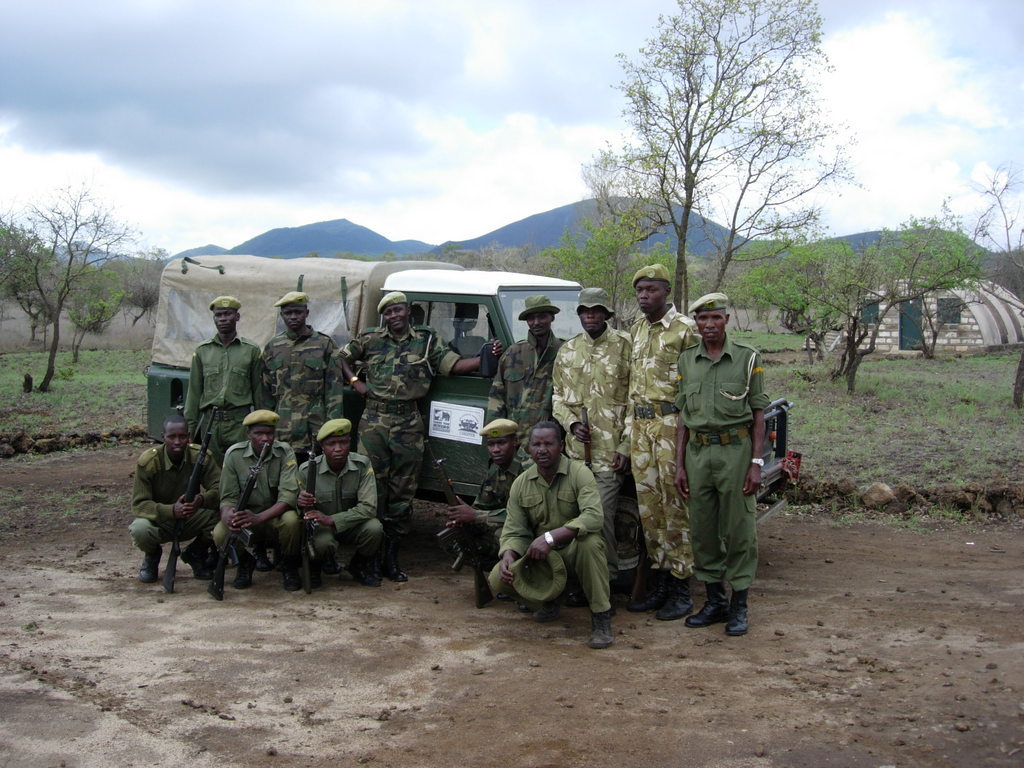 On 8 August 2013, the Kenyan Government announced that it has formed a special inter-agency unit to combat the increasing poaching in the country. The anti-poaching unit, known as the Elite Inter-Agency Anti-Poaching Unit comprises security officers from the Kenya Wildlife Services (KWS), the Administration Police (AP) and the General Service Unit (GSU).

The unit, which will be under the command of KWS, will undergo a joint training at the KWS Law Enforcement Academy, before being deploted to poaching hotspot areas of Narok, Tsavo and Isiolo.

Speaking about the unit, the Kenyan Cabinet Secretary Prof Wakhungu said Urgent and decisive action now needs to be taken to eliminate the escalating poaching crisis which has now become both a national and economic issue

She went on to add that the Government has committed to provide facilitation and equipment to the unit and it will also deploy aerial surveillance support to increase the capacity to deal with poaching incidents.

The unit will be supported by the governments of Kenya, Unites States, China and the United Kingdom through their respective embassies in Nairobi.

Wildlife poaching in Kenya is increasing at an alarming rate. The Kenyan Wildlife Service has announced that 34 rhinos and 190 elephants have been killed so far during 2013, while two rangers from the Kenyan Wildlife Service have recently lost their lives to poachers. In early August, there were also reports that a KWS ranger was shot and injured by suspected poachers during a gunfight in Lake Nakuru National Park.

On 9 August 2013, a female pregnant white rhino was killed and dehorned in Nairobi National Park, which is home to the Kenya Wildlife Services’ headquarters. The Park is heavily protected and located just 7km from Nairobi’s city centre. It is the first rhino poaching incident in the Park for six years, indicating the seriousness of the recent increase in poaching.

The Kenyan Wildlife Service hopes to recruit an additional 1000 rangers to overcome these challenges and effectively tackle poaching.

You can read more about the Kenyan field programmes that Save the Rhino supports by clicking on the links below: