You are here: Home » News » India to set up specialist ‘wildlife police stations’ to deal with rhino poaching 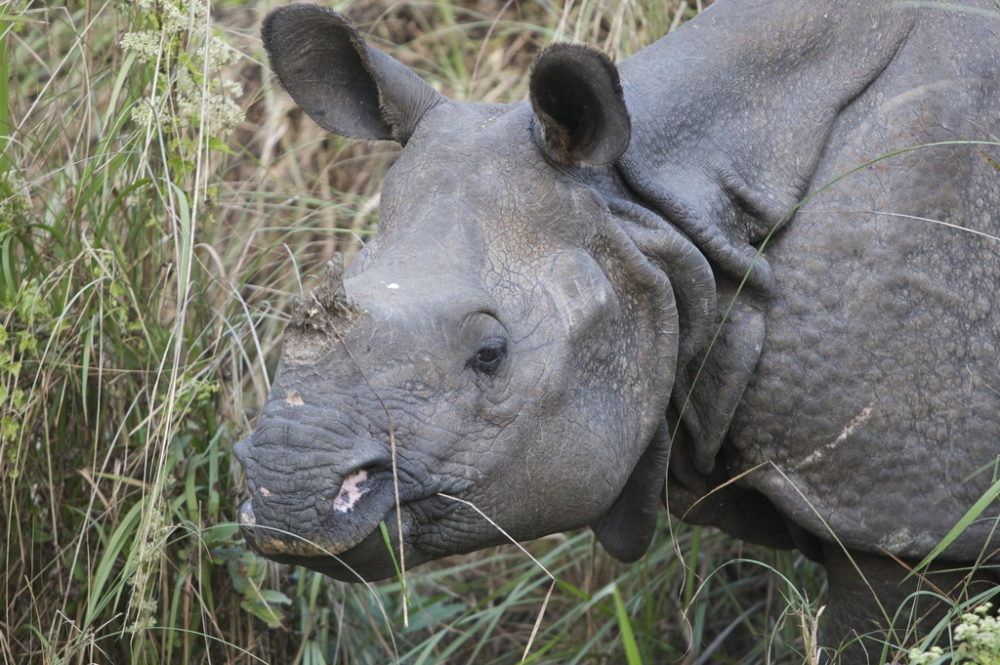 Escalating rhino poaching levels in the state of Assam have prompted government officials to announce that they will be setting up four wildlife police stations, exclusively to deal with rising poaching levels of greater one-horned rhinos in the region.

In addition, officials decided that the Assam Police force will provide training for ‘Quick’ response teams of the Assam Forest Protection Force. Other strategies including fast tracking investigation and trial cases of wildlife crimes were discussed.

The announcement follows a spate of illegal rhino killings in the region, in which four rhinos were killed in Assam within 10 days, earlier this month.

In late October, Manas National Park suffered a devastating blow, as it lost its sixth rhino to poaching since rhinos were re-introduced to the Park. Officials said that the recent rhino killed was a female, who was translocated from Pobitora Wildlife Sanctuary last year, as part of ongoing translocation efforts under the Indian Rhino Vision 2020. This female gave birth to a calf in Manas last year. The recent killings threaten to undermine the ambitious target of achieving a rhino population of 3,000 individuals in Assam by 2020 and ensuring that rhinos are distributed at least over seven protected areas. In a separate incident in the Sanctuary, a suspected poacher was shot and killed by forest guards.

Elsewhere in Kaziranga National Park, two rhinos were killed and dehorned in separate incidents, one in late October and the other in early November – just days after the Park reopened for the tourist season. In relation to the October incident, forest guards along with police arrested three poachers, over suspected involvement in the killings. The police have also recovered one 303 rifle and ammunition. Police investigating the incident said that the individuals confessed their involvement in the killing and an investigation is now underway to recover the horn. According to newspaper reports, 26 rhinos have now been killed in Kaziranga National Park since the start of the year.

Rhino poaching has also unfortunately now hit the smallest National Park in the Assam State; Orang National Park, which has now lost three rhinos to poaching this year. During the first incident, poachers shot and dehorned a male rhino in early November. Later on Sunday 10 November, a mother and calf were tragically killed, despite the calf only being two-and-a-half years old and barely having any horn stub.

You can help support the essential work of rangers in India, by donating to the Indian Rhino Vision 2020 programme.