You are here: Home » News » Don’t forget the good news! 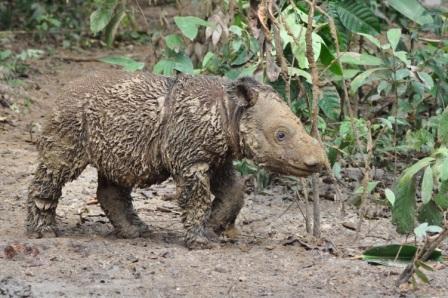 2012 was a truly awful year for rhino poaching, with a record number of rhinos poached – at mid December over 633 rhinos were killed in South Africa alone. Headlines captured the gory images of dehorned rhinos, as ruthless criminal syndicates swept over Africa’s rhino population.

However despite the poaching crisis, there were also some extraordinary conservation success stories over the past year. Click here to read the top 12 stories are highlighted by Annimaticus on its website. See below for a few photo highlights

One thought on “Don’t forget the good news!”