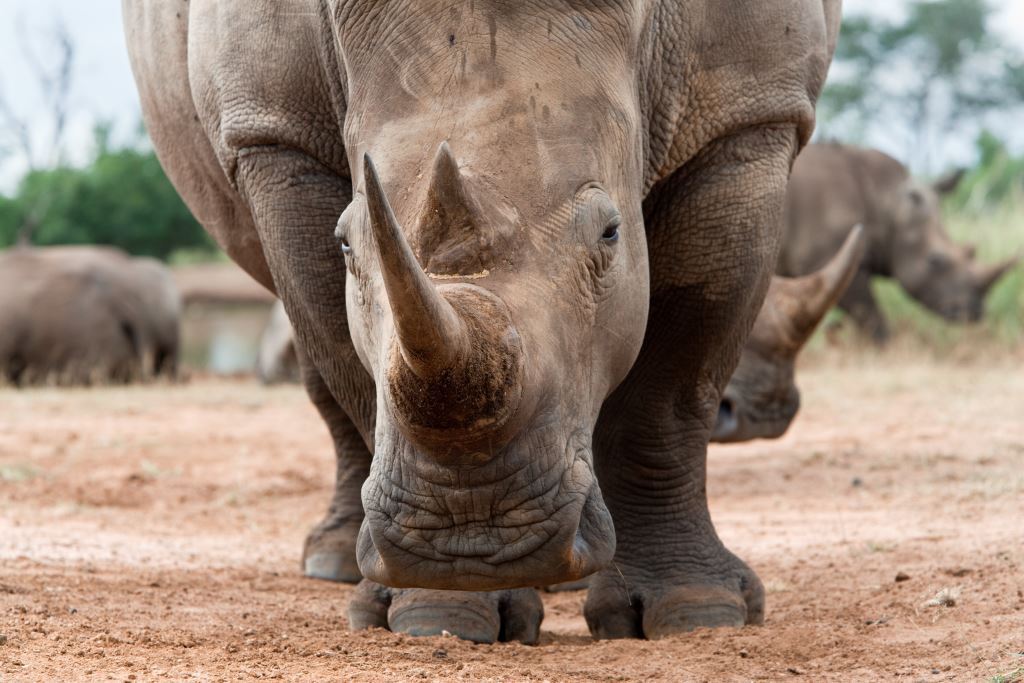 Governments from around the world have vowed to take ‘decisive and urgent’ action against the illegal wildlife trade, by signing a declaration at the London Conference on the Illegal Wildlife Trade.

Forty-six nations gathered for the high-level summit on Thursday 13 February, hosted by the UK government and attended by the Prince of Wales, and his sons, the Duke of Cambridge and Prince Harry.

Countries represented at the meeting included Vietnam and China, who are identified as the main user countries of rhino horn. Rhino range states including Namibia, Kenya, Zambia and Tanzania were also represented.

The 13-page declaration acknowledges the scale and seriousness of the illegal trade in wildlife, recognising that ‘’poaching and trafficking undermines the rule of law and good governance, and encourages corruption. It is an organised and widespread criminal activity, involving transnational networks’’.

The declaration urges states to build on the existing framework for action, including actions taken under the Convention on International Trade in Endangered Species of Wild Fauna and Flora (CITES), and attention from the United Nations system, including the Security Council and the General Assembly.

Importantly, the declaration recognises that the illegal wildlife trade ‘can only be effectively tackled with the involvement of Ministries and agencies beyond the wildlife conservation sector’.

Save the Rhino is pleased to see that international governments are taking the issue of wildlife crime seriously. Susie Offord, Deputy Director comments:

We want to see all signatories immediately undertaking the actions they have committed to in the declaration. We sincerely hope that the London conference marks a turning point in the battle against illegal wildlife crime. Without urgent action, rhinos and other threatened wildlife could be poached to extinction within our generation.

Signatories have agreed to international collaboration and committed themselves to provide the political leadership and practical support needed to take a series of actions: