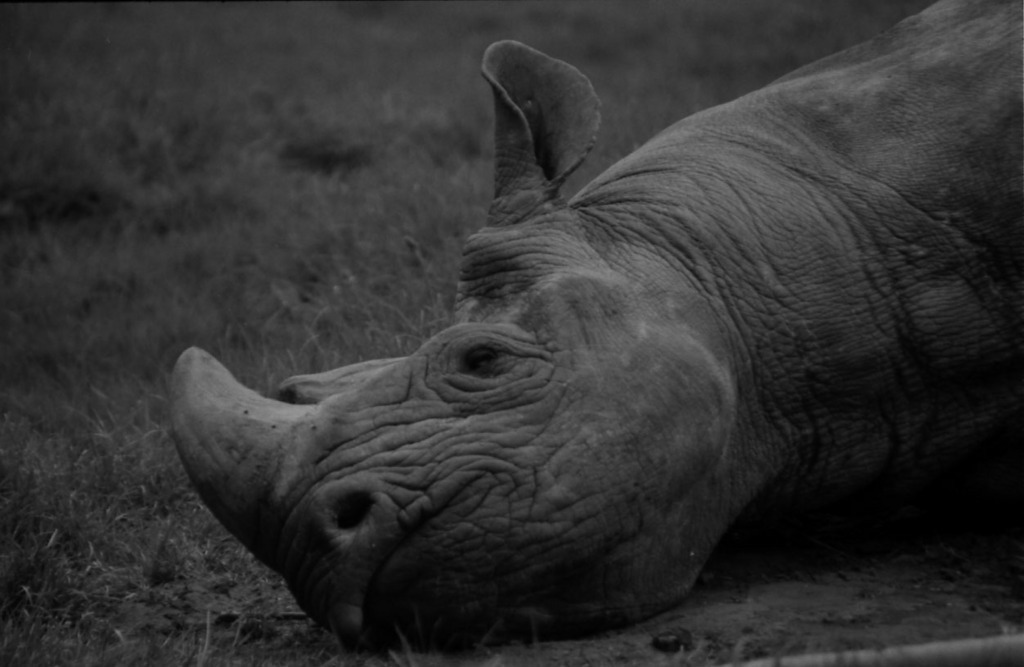 The South African Department of Environment has released the official rhino poaching statistics for 2012, which reveal that a record number of 668 rhinos were poached last year. This is nearly 50% more than the previous year when 448 rhinos were illegally killed within the country.

South Africa’s world famous Kruger National Park was the hardest hit, losing 425 rhinos during the year. Kruger shares a long border with Mozambique presenting a high risk of poaching for the parks rhinos.

The poaching crisis is attributed to the growing demand for rhino horn in Asian countries, mainly China and Vietnam, where horn is believed to have medical properties. The high price fetched for the horn has attracted the involvement of ruthless criminal syndicates who use high-tech equipment to track down and kill the rhinos.

The latest statistics show that a total of 267 arrests were made during the year for rhino poaching related offences. Ms Edna Molewa, the Minister of Water and Environmental Affairs has expressed her concern over the high poaching rate and has declared the governments commitment to continue to fight against rhino poaching.

As well as the tragic South African poaching, there were also rhinos illegally killed in Kenya, Namibia, Zimbabwe and India.

The latest figures also show that five more rhinos have been killed since the start of this year. The graph below shows the tragic increase in  rhino poaching in South Africa since 2007, a year when just 13 rhinos were killed.