You are here: Home » News » 19 arrested in connection with UK rhino horn thefts 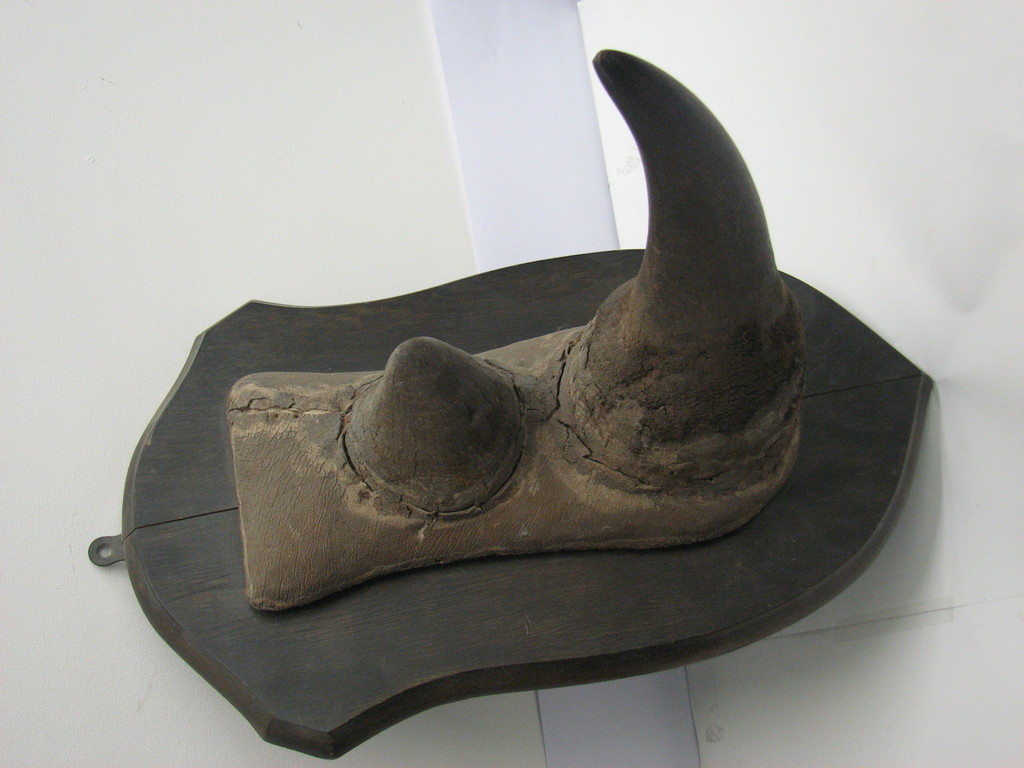 19 suspects have been arrested in the UK after a series of police raids on Tuesday 10 September, as part of an investigation into an international criminal gang linked to the thefts of rhino horn and other valuable artefacts from museums and auction houses.

Hundreds of officers from 26 forces, as well as the Serious Organised Crime Agency (Soca) were involved in the operation, in connection to a Europol investigation into the activities of a global crime gang. The raids took place on Tuesday 10 September at addresses in London, Sussex, the West Midlands, Cambridgeshire, Essex and Northern Ireland.

The criminal gangs are also thought to have stolen rhinoceros horn and millions of pounds worth of Chinese artefacts from museums throughout the UK, during six incidents – three at Durham Museum, one at Gorringes Auction House in East Sussex and one each at Norwich Castle Museum and the Fitzwilliam Museum in Cambridge.

Recent reports state that the suspects have been bailed until January.

Meanwhile in Ireland, homes were raided by Armed gardai and officers from the Republic’s Criminal Asset Bureau (CAB), in an international police investigation into the theft of valuable rhino horns.

Police targeted the homes of several traveller families. The suspects are alleged to be linked to crime gangs – including an outfit known as the Rathkeale Rovers, which has been blamed for the theft of rhino horns across Europe.

Over the past few years, there have been more than 70 thefts of rhino horns from museums, auction houses and private collections across Europe. One of the thefts was carried out last April at the National Museum of Ireland’s collections resources, when eight horns, worth €500,000, were stolen during an armed robbery.

A large amount of documentation, a small amount of cash, artefacts and paintings were recovered and confiscated during the operation.

These recent incidents demonstrate how the illegal wildlife trade is a serious international threat, and not contained to those countries with wild rhino populations.