You are here: Home » News » Stopping illegal markets in Vietnam 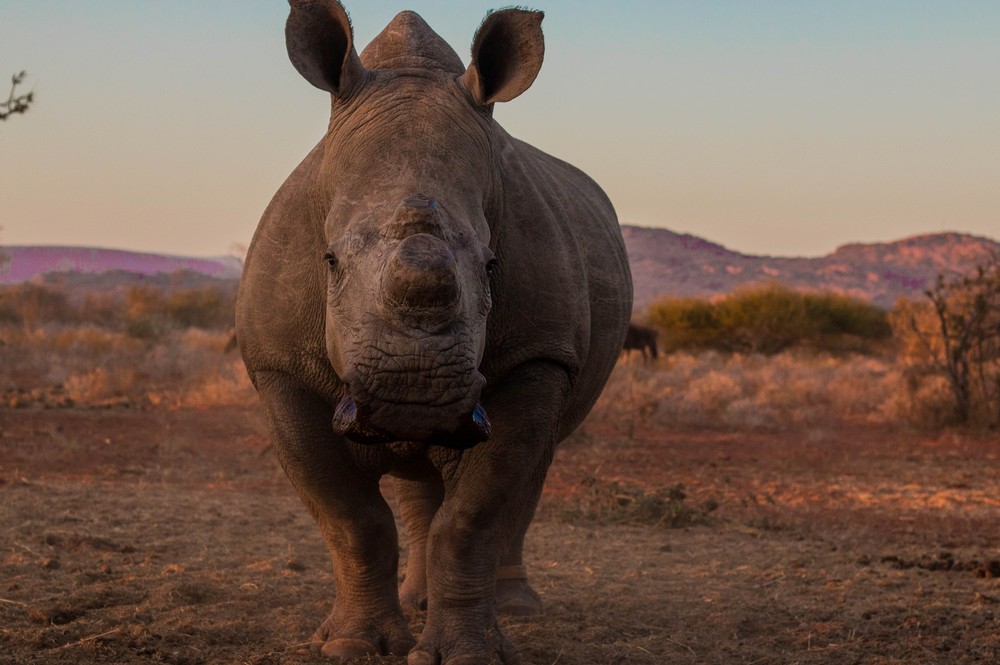 Stopping rhino poaching doesn’t just mean stopping poachers, it also means stopping the illegal markets for rhino horn that drive this horrible trade. Rhino horn is sold mainly in China and Vietnam, as an ingredient in traditional medicine and, particularly in Vietnam, as a symbol of wealth and power. Challenging these markets, as with all our work, needs a team effort and fortunately Save the Rhino has some amazing partners, in this case the wonderful support of the staff and visitors at Berlin Zoo, Tierpark Berlin and Zoo de la Barben, and the great experience and skills of Education for Nature Vietnam (ENV).

Stopping illegal wildlife markets needs action on several fronts – strong laws need to be in place, those laws need to be enforced and, crucially, the public need to support the law rather than supporting the illegal trade. Research in Vietnam tells us that while most consumers understand that purchasing rhino horn results in the death of a rhino, they feel disconnected to this outcome: they don’t see themselves as part of the rhino poaching crisis.

ENV works on all of these fronts, supporting stronger laws through expert advice to policymakers and better enforcement through their Wildlife Crime Hotline, and also promoting public behaviour change through Public Service Announcements (PSAs) on TV, radio and social media. In the last decade, ENV has produced more than 40 PSAs, each one airing on 45-60 TV channels to reach a huge number of Vietnamese citizens.

In a news post last year we told you about ENV’s latest PSA, “Children know the score on rhino poaching”, featuring a young boy who steps up to defend rhinos while his father and his friends are absorbed in a football match on TV. As the boy is reading a book about a baby rhino that lost its mother for her horn, he recalls seeing a rhino horn being used by his father to impress his friends in the living room. Unable to get their attention to remonstrate with his father, the young wildlife warrior takes matters into his own hands!

This PSA aired on 56 TV channels, including major national and provincial TV channels, and was part of a major social media campaign in which it received more than 1.6 million views on YouTube, a new ENV record! Across social media ENV’s posts for the month received more than 23,000 ‘likes’ and were shared nearly 1800 times. Another popular post talked about the death in 2018 of Sudan, the last male Northern white rhino, and highlighted efforts by scientists and wildlife activists all over the world to conserve the white rhino subspecies following his death. This emotional post reached nearly 70,000 people, and the topic was also discussed on the Voice of Vietnam radio show.

Changing minds and shifting what is acceptable and ‘normal’ in society can take a frustratingly long time, something that is in short supply to all of us trying to protect the world’s wildlife and wild places. But with support from amazing people like our European zoo partners, who have generously supported rhino conservation for many years (and who are working so hard to keep their own animals safe in the current Covid-19 lockdown) and the skill, passion and determination of conservation partners like ENV, it is possible that we might all learn better ways to value our wild world.