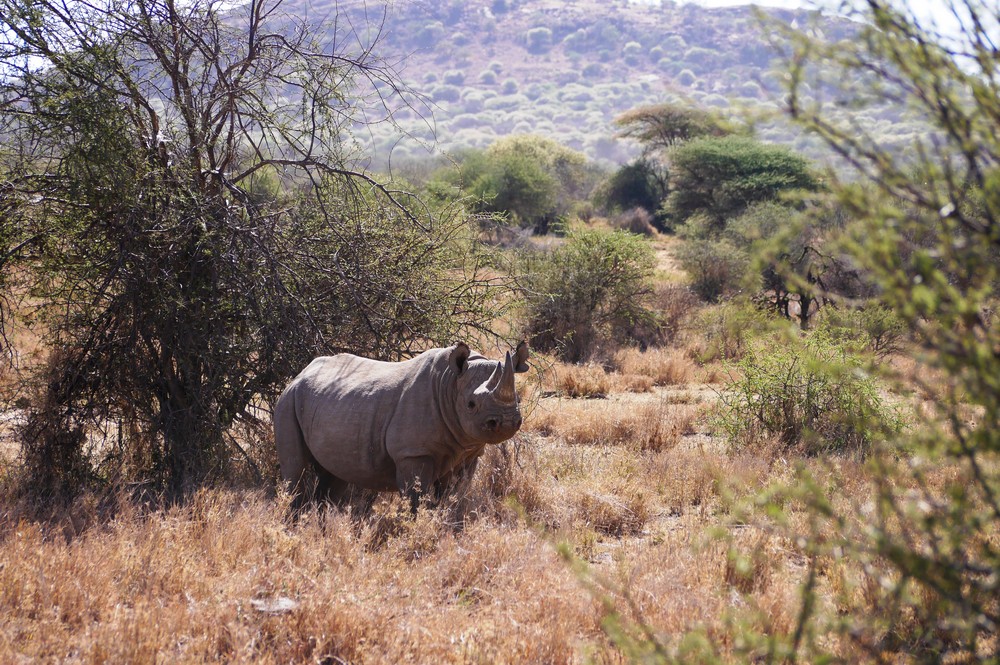 All around the world, people are struggling to balance traditional ways of living with the new demands of urgently reducing our impacts on ecosystems, wildlife and (very important for us) rhinos. In the UK, environmental scientists tell us we need to stop using fossil fuels, change our diet and reduce our use of plastics and palm oil. In other parts of the world, the challenges are just the same, but sometimes the required changes are different.

When it comes to the challenge of protecting rhinos for the future, poaching is the most immediate threat to the survival of African rhinos. Stopping poaching, however, is not just about working to keep rhinos safe across the continent: it’s also about reducing the demand for illegal rhino horn, which predominantly comes from China and Vietnam. In both countries, there are many efforts to reduce human impact on the planet, particularly by reducing demand for rhino horn. In Vietnam, we’re working with our partner Education for Nature Vietnam (ENV) to spread rhino conservation messages.

The demand for rhino horn in Vietnam is driven by the cultural association of rhino horn as a symbol of power and wealth by the emerging middle-class society, as well as an underlying belief in perceived health benefits. Research demonstrates that while most consumers understand that purchasing rhino horn results in the death of a rhino, they feel disconnected to this outcome, not seeing themselves as part of the rhino poaching crisis.

Persuading people to change time-honoured behaviour in response to apparently distant environmental concerns is hard. In the UK, persuading people to move to electric vehicles runs counter to a decades-long love affair with the motor car and a well-established network of petrol stations. Even now, as electric cars become more affordable and more people make the move, we read that the benefits are being cancelled out by a corresponding rise in SUV sales. Effecting behaviour change is complex and it takes time (a commodity that is in short supply!).

As part of the strategy to boost behaviour change in Vietnam, ENV’s work in 2019 included an educational campaign to celebrate World Rhino Day. The month-long campaign, named ‘Save the Rhino, Vietnam’ raised public awareness about the plight of rhinos through video content across a number of social platforms, calling for public action to stop using rhino horn.

The film, ‘Children know the score on poaching’, was viewed more than 1,678,000 times on YouTube, sharing the message:
“There is no need for humans to use rhino horn. Let’s say no to rhino horn and stop the killing of rhinos.”

The film helped reach a huge number of people, and while it may not have convinced them to change behaviour straight away, it is part of the wider process to drive down demand for illegal rhino horn. As ENV continues to share this message, we can communicate the realities of rhino poaching to the large Vietnamese audience to raise awareness, while targeting key users with specific messages that shift mindsets and change behaviour.

Cultural behaviour change takes time, but it will only succeed if we keep going. Thank you to all our donors and supporters that have helped fund this important aspect of our work to save the rhino!

Find out more about the rhino horn trade in Vietnam through our interview with Dr Hung, a Traditional Chinese Medicine practitioner in Vietnam: