You are here: Home » News » Translocation of rhinos from the UK to Mkomazi, Tanzania 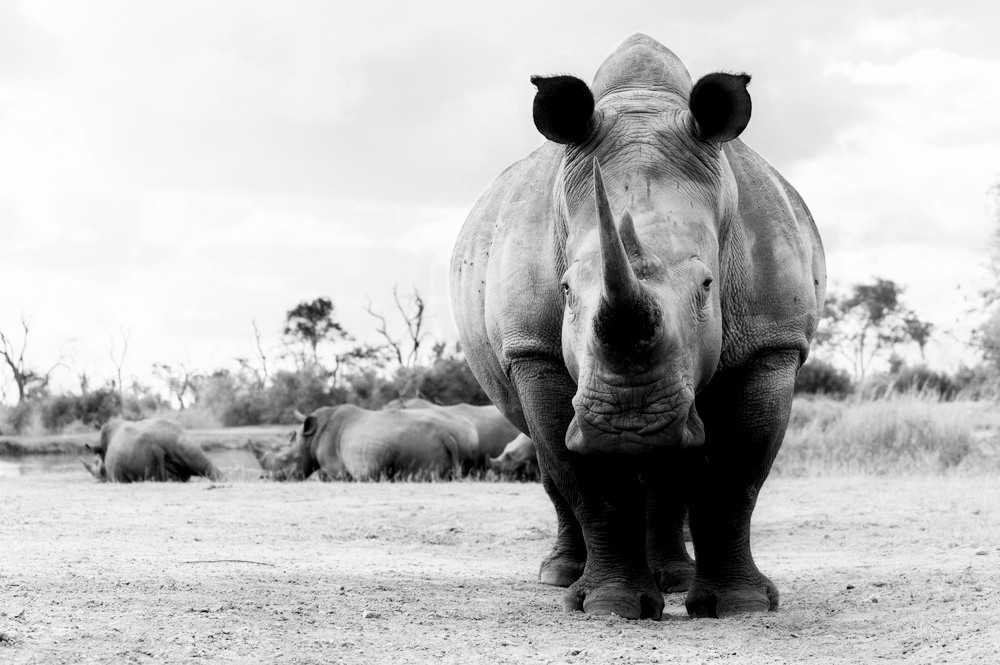 The Aspinall Foundation arranged the re-introduction of the rhinos to aid the recovery of the Eastern black rhino populations. The rhinos have been prepared over the last few months for the move, including adding browse to their diets to help them cope with their new home in the wild.

The rhinos were officially handed over by the British High Commissioner to Tanzania, Diane Corner. During her handover speech she praised the work of Tony Fitzjohn, of the George Adamson Wildlife Preservation Trust, and the team at Mkomazi Rhino Sanctuary who will be looking after the rhinos as they settle in to their new environment. Find out more about rhino conservation at Mkomazi on our programme pages.

2 thoughts on “Translocation of rhinos from the UK to Mkomazi, Tanzania”