You are here: Home » News » Training rangers on the frontline in Ol Jogi Conservancy 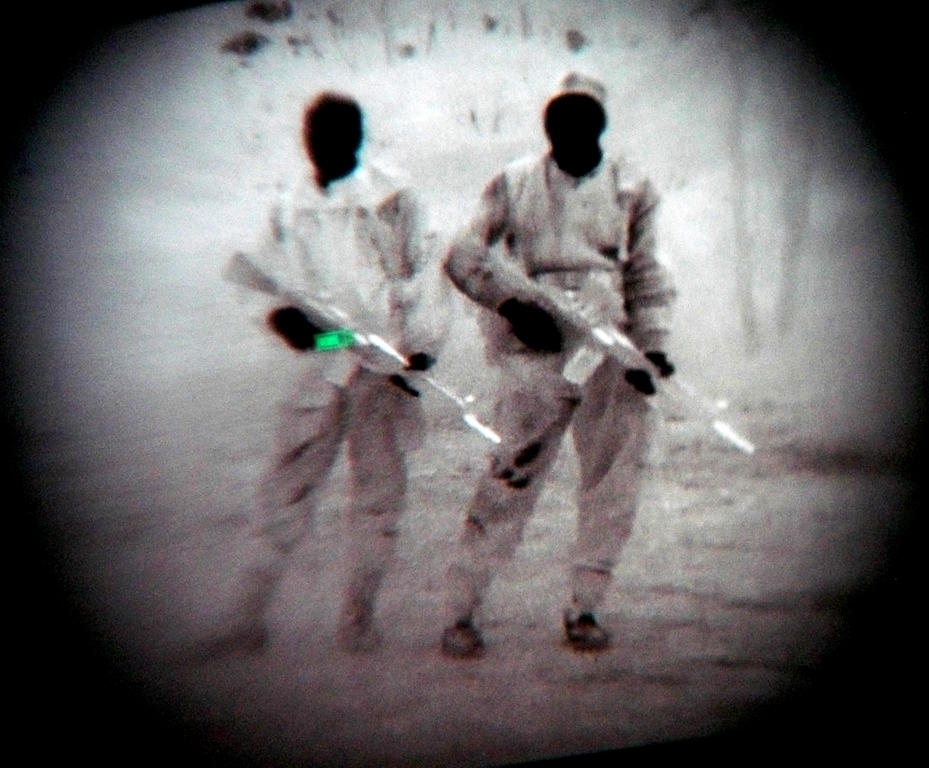 One night in early June, Ol Jogi in Kenya fell under attack from two poaching gangs targeting the conservancy’s rhinos. Tragically a Kenya Wildlife Service ranger was shot as the poachers fled the scene, and died on the way to the hospital.

This incredibly sad situation is becoming a frightful reality for the brave individuals risking their lives each day to protect the world’s rhino populations. The high value of rhino horn means that it is not just rhinos who are falling victim to these ruthless gangs; it is humans too.

Like the rest of Africa, Kenya is facing the full force of the poaching crisis. The upsurge in rhino poaching incidents in Kenya has been dramatic: from three animals killed in 2006 to 59 rhinos poached in 2013. Ol Jogi is no exception, having lost several rhino since the start of the year, despite its high levels of security.

A ranger’s job protecting rhinos is becoming increasingly challenging, and it has never been more important for the rangers to be properly trained and equipped. Following a recent staff change at Ol Jogi, it has been necessary to provide emergency training for 30 new recruits to equip them with the skills to deal with potentially life-threatening situations.

The recruits have already undertaken a 30-day basic training crash course held by the Kenya Wildlife Service (KWS), however further advanced training is vital. In order for Kenya’s private land rhino sanctuaries to bear arms (i.e. to tackle armed poaching gangs), selected rangers also need to have Kenya Police Reserve accreditation, and the KWS need to be satisfied that the rangers have undergone sufficient weapons handling training. The advanced training will provide essential skills such as self-defence, battlefield medicine and equipment training.

Save the Rhino was able to respond to Ol Jogi’s urgent request for funding for the training by obtaining a grant of $6,000 from SRI Inc (our sister not-for-profit in the USA); and Chester Zoo also responded to our plea with a grant of £2,000.

The advanced training course will be provided by 51 Degrees Ltd, a Kenyan company that specialises in rhino security and training, particularly in the Laikipia area. The training will take place over a 28-day period and will cover aspects such as:

As a result of this important course, Ol Jogi’s ranger force will be trained, equipped and motivated to deal with potentially hostile situations. For all the talk of high-tech equipment, nothing can replace a loyal, motivated and trusted ranger force on the ground.

Ol Jogi is a member of the Association of Private Land and Rhino Sanctuaries, a members’ group of private and community wildlife conservancies, based in the Laikipia district of Kenya. Save the Rhino has supported the work of the APLRS since 2005 – you can read more about the programme here.