You are here: Home » News » Rhinos to roam in Borana once again 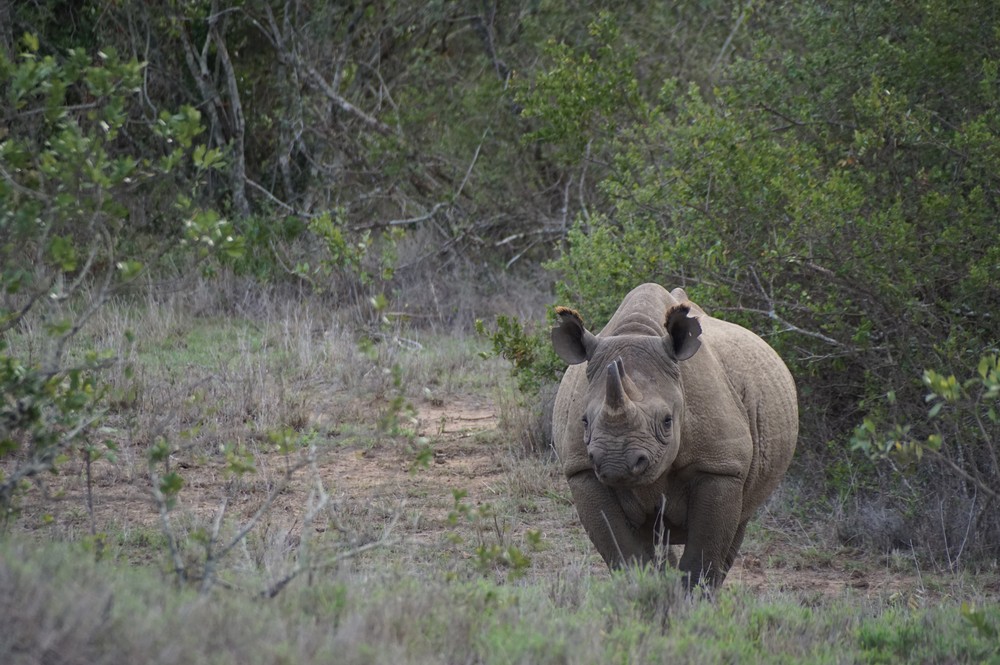 After 15 years of planning and preparations, we are delighted to report that Borana Conservancy, Kenya, has received 21 black rhinos during their recent rhino translocations.

Together with Lewa Conservancy and the Kenya Wildlife Service, Borana Conservancy has received 11 critically endangered black rhino from neighbouring Lewa Downs, and a further 10 black rhino from Nakuru National Park. The first rhino was translocated on 26 August 2013 and then rest swiftly followed.

This is the first time rhinos have roamed in Borana for over 40 years. The translocation of rhinos to the Borana Conservancy is to be celebrated, coming at a time when Kenya urgently needs more suitable, secure habitat for its black rhino populations. Poaching and the lack of available habitat are the two greatest threats to the recovery of black rhino numbers in Kenya. The translocation will help reduce population pressure on Lewa’s rhino population, and the rhinos will be able to thrive in 32,000 acres of native habitat in Borana Conservancy.

Poaching still remains a major threat to Kenya’s rhinos; in August the Kenya Wildlife Service reported a total of 34 rhino poaching deaths since the start of the year. Borana Conservancy understands the risks involved with the move and the threats facing their new rhinos. They have spent a long-time preparing for the rhino’s arrival and have excellent security in place. The translocated rhinos have been dehorned and have transmitters for the rangers to monitor them daily.

The cost of rhino protection is incredibly expensive. As a rule of thumb, it costs at least US $500,000 per year due to the increased security costs for a programme to host a viable rhino population.The actual translocation of the 21 rhinos onto Borana was approx. US $260,000, with funding from a range of international donors including the United States Fish and Wildlife Service and Save the Rhino International, with additional technical and financial input from Borana, Lewa and the Kenya Wildlife Service.

The translocation has gone very smoothly, and the rhino are settling in to their new surroundings

Click here to read more about Borana Conservancy, and click here to donate to support the programme.

2 thoughts on “Rhinos to roam in Borana once again”