You are here: Home » News » Five nations pledge their commitment to save the Asian rhino species 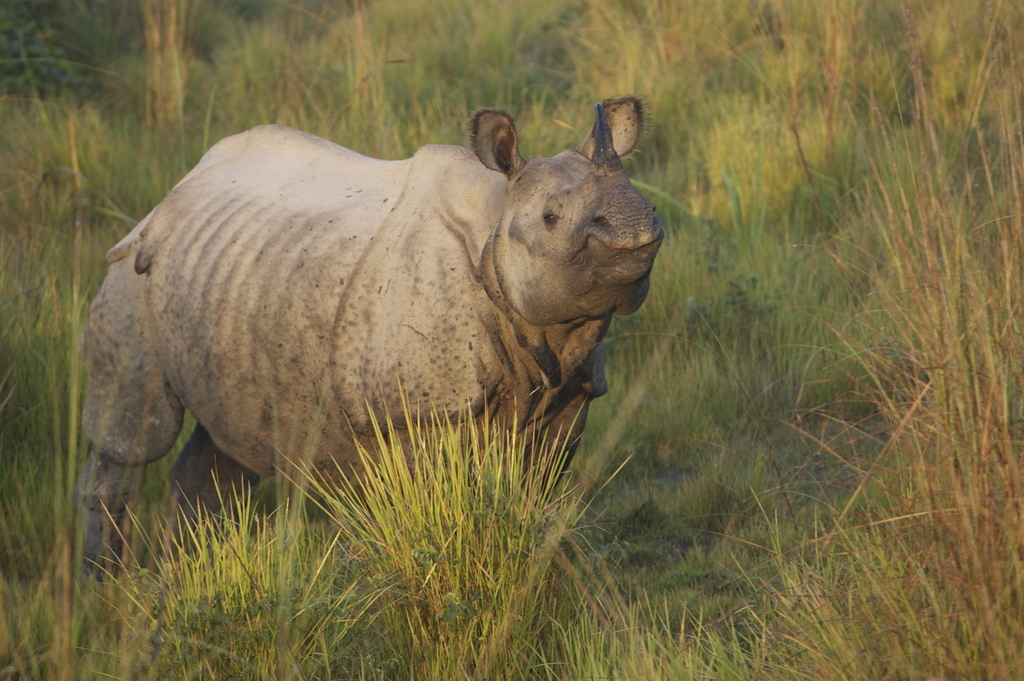 In early October, the first Asian Rhino Range State Meeting took place in Indonesia, where experts from all over the world joined government representatives from Bhutan, India, Indonesia, Malaysia and Nepal, to discuss the plight facing Asia’s rhino populations.

There was unanimous consent amongst participants that maintaining populations of the dwindling Sumatran and Javan rhinos is not enough to prevent their extinction; the species needs to recover.

As a result of the meeting, the five Asian nations listed above voiced their commitment to carry out joint conservation efforts to increase the number of Asian rhino species by 3% annually by 2020. The signed agreement also set out recommendations to improve biological monitoring and management and to ensure that rigorous anti-poaching initiatives are carried out to support the recovery of Asian rhino populations.

It may seem a daunting and even impossible task to rescue rhino populations that have reached such low numbers. However, rhino populations have recovered from such levels previously: both the Greater one-horned and white rhinos were hunted to the brink of extinction and numbered fewer than 100 individuals at turn of the last century. Since then, intensive conservation efforts have enabled both populations to recover to more than 3,000 and 20,000 individuals respectively.

The meeting follows on from the Sumatran Rhino Crisis Summit meeting held in April earlier this year, when a series of priority actions were put forward. . These included the suggestion of developing Intensive Management Zones within the three national parks known to have populations of Sumatran rhinos and actively managing these to ensure the highest breeding rate possible. A further meeting in September, the Rhino Island-Wide Survey workshop, involved experts in discussing and agreeing a standard survey method to identify Sumatran rhino populations across all of Sumatra – you need to know what is there before you can save it! Experts concluded that this rigorous survey would require 10,550 days of survey effort, covering 6,720 square kilometres of rainforest, with resulting data analysis.

The total estimated cost of this survey effort is US $2 million. And this is just the start. It is evident that these Asian rhino states are going to require our ongoing support to help save these ancient animals.

Thanks to the International Rhino Foundation for the useful information for this article. Click here to read Dr Susie Ellis’ Special Report on Asian Rhino Conservation