You are here: Home » News » Field trip to Namibia in November / December 2012: debrief 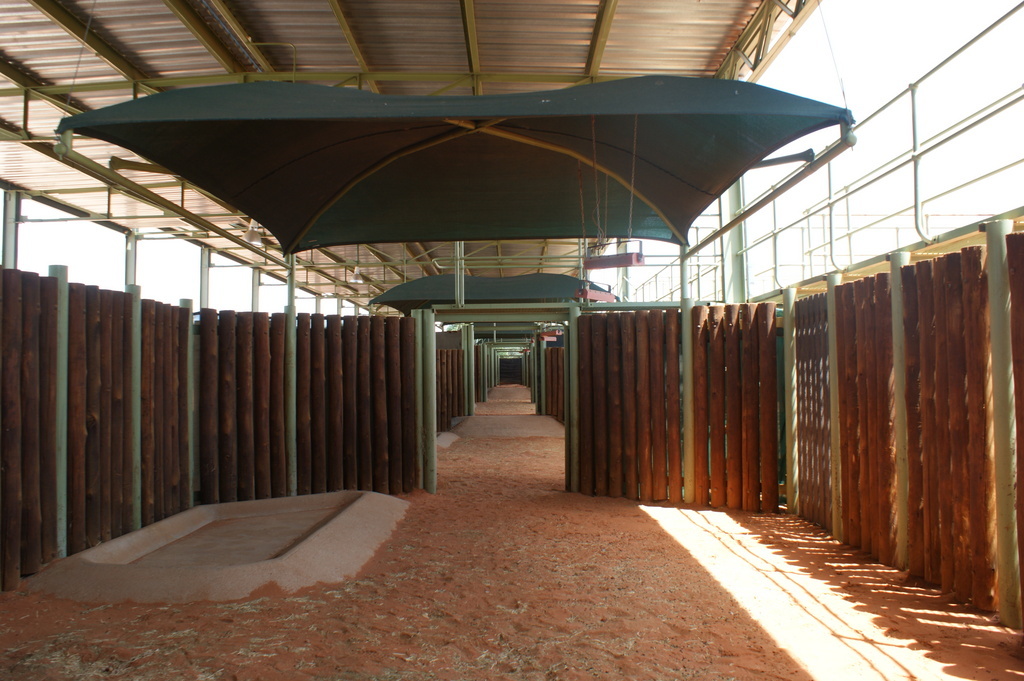 Organising a meeting for 45 people – wildlife managers, security experts and law enforcement officers working on rhino conservation – from Kenya, Malawi, Namibia, South Africa, Swaziland, Tanzania, Zambia and Zimbabwe was never going to be easy, and it got less easy when Air Namibia’s pilots went on strike three days beforehand, requiring some frantic cancelling and rebooking of flights. Then there were the taxi pick-ups, minibus transfers and, God help me, the room allocations to finesse, so that the rhino people could focus on important things such as new technologies that can help monitor and protect rhinos against the current poaching onslaught.

So I hadn’t slept much on the flight via Johannesburg to Walvis Bay, on the coast of Namibia, and wasn’t particularly alert as I waited for my rucksack to appear on the carousel. And waited. And then felt a tap on my shoulder as I picked it up. It was a customs official: “Do you mind if we have a look inside your bag?” I was carrying five brand new cameras and nine similarly spanking new GPSs, bought with funds from a private donor for one of the field programmes we support, that I thought I’d deliver in person as the manager was coming to the meeting. I decided to tell the truth – always the best policy – and explained that the cameras and GPSs would be leaving Namibia a few days later. A smile: “That’s fine then” and I was allowed to go. It’s always the same with field trips – you end up taking a cabin bag with your own clothes and a camera and a laptop, and your entire rucksack is filled with kit for the people you will be meeting. Coming back, you can waltz off the plane with hand luggage only.

It reminded me of a true story of a friend and colleague from a zoo’s education department, who was visiting on the field programmes where they provide technical support for the environmental education programme aimed at children in the villages surrounding the national park. She had got two cases: one with her clothes and personal effects, the other with quantities of teaching materials: posters, bird identification sheets, model animals. Oh, and a resin cast of a rhino horn. She too was stopped as she went to leave the baggage hall. “May we inspect your luggage?” She realised, with growing horror, that she had no paperwork to explain the resin model. And there is a rhino poaching crisis going on. The customs official chose the clothing suitcase, opened it, beamed, and said “You may go”. Now that really was a sweaty palms moment.

I’d built in a spare day and a half to recover from the overnight flight and to spend time in Save the Rhino Trust’s new office in Swakopmund, before we headed to Waterberg Plateau Park for the meeting proper. SRT, which we have supported since the mid-1990s, is very dear to me, not just because of its tremendous work and the valuable rhino population it protects, but because my husband Kenneth and I had spent four months of our 6-month sabbatical in 2011 working with the SRT team. We’d rented an apartment, made friends with neighbours, learned what day fresh herbs arrive in Swakopmund’s supermarkets, and fallen in love with Namibia and its landscapes and wildlifes. So it was all rather emotional going back, but a tad disconcerting that things weren’t exactly the same as when we’d left, in June 2011. Rudi Loutit, SRT’s CEO had retired. They’d moved office. And Frank’s, the lovely café where we had our farewell dinner, had closed down.

I had fully intended to spend the Friday with Sue Wagner, SRT’s Fundraising and Communications Manager, talking through fundraising proposals and grant reports, SRT’s budget and priority needs for 2012-13, but things got in the way, as they often do. Our most important donor, US Fish and Wildlife Service, had recently announced that it would now only accept grant applications once a year, rather than twice as previously. That gave me seven proposals to do in one go, quite a tall order. Six had been submitted, but one – for the Chyulu Hills game scout and rhino programme in Kenya – hadn’t even been started. We’d been waiting for an answer to a key question, the outcome of which affected the entire basis of the proposal, and the answer came the day I flew to Namibia. So I spent Friday, in Namibia, writing a proposal set far away in Kenya. (Makes a change from writing proposals in central London.) Then I gave the Chyulus team a week in which to check my draft and answer a few tiddly bits and pieces, so that I could submit it the following Friday, when I would next have email access. Nothing like a deadline to get one’s creative process going. Thankfully SRT’s new office has great broadband access and Sue let me get on with my task.

On Saturday, Bernd Brell and I (Bernd is SRT’s Director of Field Operations) drove from Walvis Bay to Waterberg. Namibians think nothing of driving 8 or 12 hours in a day, so Bernd and I caught up with all the Swakop news, ate our picnic and practised extreme bladder control. There was another important deadline to meet: to get to the lodge before the first arrivals from the international airport in Windhoek in order to give out all the room keys and final information before getting to the bar for the start of the England – South Africa rugby match. Thankfully, everyone else was as keen as I was to achieve that, and all went smoothly – apart from the actual match result. It was not a good day to be English.

We had four full days of meeting, which went fantastically well. The proceedings were confidential, so I can’t tell you any more about it other than that our participants shared information and experiences, we had kit demonstrations and carried out two rhino immobilisations, to show various procedures. We also admired Namibia’s new animal bomas, that will be used as the holding facility for future captures and translocations. Forget Fifty Shades of Grey, this was true rhino porn. Veterinarians, capture teams, field programme managers were drooling at the sight of the Waterberg bomas. I’ve never seen so many photographs taken of an empty enclosure. Imagine what their photo albums are going to look like back home.

Back in Swakopmund I finished that Chyulus proposal and submitted it, had a very jolly lunch with Sue Wagner, during which she persuaded me that it would be entirely sensible to carry back with me eight limited edition prints by the wonderful photographer Dave Hamman, and an 18-inch-long bronze sculpture of a rhino, to auction at a future dinner. Bang goes the hand-luggage-only concept. I turned into a tourist for the weekend, seeing the Walvis Bay’s stables’ Christmas Nativity play, involving children, horses, a terrier and a sheep; I went kayaking in Walvis Bay itself, where we saw dolphins, fur seals, pelicans and flamingoes; and I went to a Christmas dance performance, with performers ranging from 4 years old to – ooh – about 80 years old. Lovely stuff, which reminded me why we fell so head-over-heels in love with Namibia and our friends there.

So there you have it – another field trip: objectives met, results and outputs produced, conservation outcomes gained. And a whole bunch of fun in between.