You are here: Home » News » Illegal Wildlife Trade Conference 2018 – what does it mean? 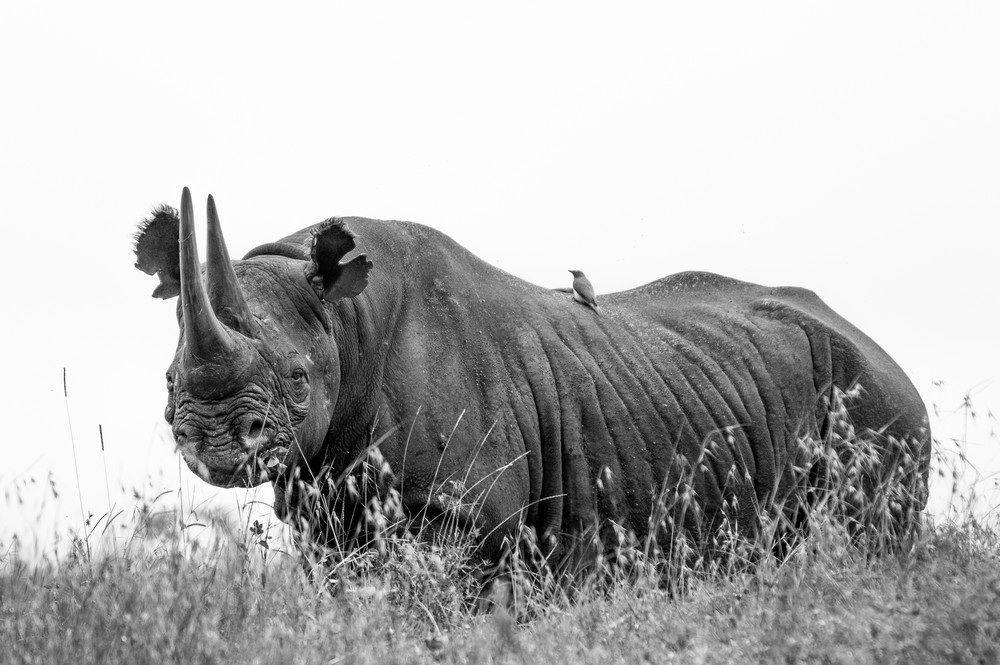 This week, London is hosting an international conference on Illegal Wildlife Trade (IWT). Decision-makers will gather from around the world to help tackle this serious organised crime, build coalitions and work together towards closing markets.

The equivalent of three rhinos are being poached every day on average across Africa, largely driven by the thriving illegal wildlife markets in South East Asia. The illegal trade in wildlife poses a serious threat to the future of the world’s biodiversity, estimated to be worth $20 billion a year, making it the world’s fourth-largest illicit trade.

The London conference aims to drive real action and even more partnership working between all stakeholders to change this. Specifically, the UK Government’s themes are:

For rhinos, all three of the above continue to be key issues. Let’s take them one by one:

The conference itself follows three others – the first held in London in 2014, the second in Kasane, Botswana in 2015, and the most recent in Hanoi, Viet Nam in 2016. Each time, individuals have gathered people from across the globe to discuss IWT in the hope of improving international collaboration.

While all conferences have differed in their specific goals, each has concluded with a statement (or declaration) agreed by the international parties present (see each here: 2014, 2015, 2016).

For Save the Rhino, the 2018 London conference comes at a time when international partnerships are needed more than ever. Our recent report on the rhino horn antiques trade in the UK has revealed worrying loopholes and trends that we consider render the UK antiques trade open to exploitation. Rhino horn trafficking is not just an African or Asian problem.

We’ll be at the conference this week, talking to and learning from others, developing our thinking and building networks with those who share our ambition to see rhinos thriving in the wild.

What do you think about the conference? We’d love to hear your thoughts – leave a comment below or join in the conversation online using #EndWildlifeCrime.