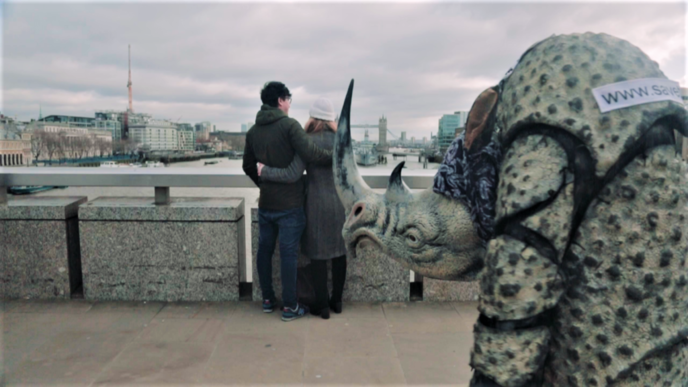 With only 5,000 black rhino left in the wild today, we urgently need to help the population grow so that they don’t become extinct.

Why are there so few black rhino?

During the 19th century black rhino were hunted relentlessly across most of Africa.

Poaching pressure escalated during the 1970s and 1980s as a result of the rising demand for rhino horn in Asia and the Middle East. Between 1970 and 1992, the black rhino suffered a 96% reduction in numbers, with total numbers dipping as low as around 2,400.

Poachers remain the biggest threat to the black rhino. However, with strict protection and effective conservation, black rhino numbers are slowly recovering and currently there are approximately between 5,040 and 5,458 animals roaming the savanna.

At Save the Rhino we are urgently working to protect and increase rhino numbers. We believe that by working together we can halt the twin threats of poaching and habitat loss so that, by 2036, black rhinos will no longer be Critically Endangered and eventually they will thrive in the wild.

Find out more about the poaching crisis