You are here: Home » News » The first Antarctic rhino 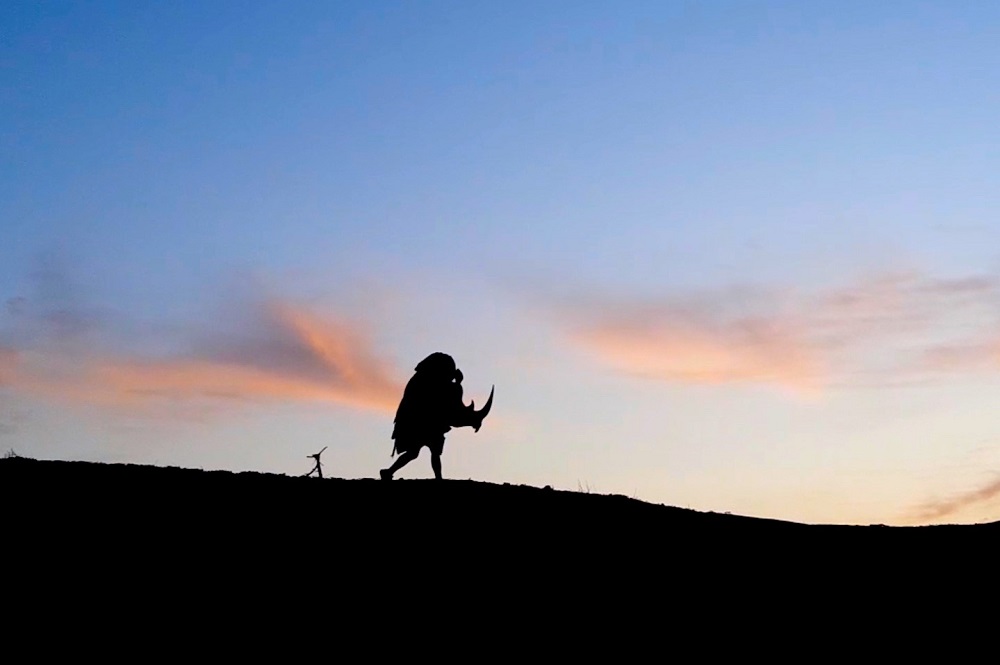 *Update: following the Covid-19 pandemic, Brad’s Antarctic marathon has now been postponed until 2021. Brad will be training as much as possible while using this time to recover and prepare for future adventures. We’ll share updates on Brad’s training and travels when possible.

Despite what you may assume from their thick, shaggy coats, the ancient woolly rhino never lived in the Antarctic, instead roaming Europe and Asia until around 10,000 years ago. Of course, today, no rhinos exist in Europe’s wilderness, with all five species living in Africa and Asia. However, 2020 brings new technology, ability and ambition and this year, we’re bringing a rhino to the Antarctic.

Yes, that’s right, the South Pole. This isn’t any normal rhino, this one runs marathons. What’s that saying… when in Antarctica? Yes, this rhino is taking on 26.2 miles… on ice.

Luckily, no actual rhinos need to do any running, or risk further life or limb to complete this journey. There are a couple of crazy (some would say!) South Africans and a group of friends who are willing to do it for them – and carry the message of the rhino’s plight across the world.

My journey started in 2014 with a decision to find a challenging run for a cause close to my heart. What better way to spread the word of rhino conservation than by attempting a marathon on every continent in an uncomfortable, sweaty rhino costume, that chafes.

Running beside me in Antarctica as a ‘rhino keeper’ is my close friend Greg Canning. Greg and I are both conservationists by profession. Combined we have actively been involved in rhino conservation for the past four decades. For us, this journey is not only physically and mentally challenging, but extremely personal. Joining us as fellow rhino keepers and support crew are Zachary Walker and Vincent Mock, as well as filmmakers Aldine Reinink and Sjors Swierstra, all of whom are passionate about rhinos and see this cause as close to their hearts.

By taking on the Antarctic marathon in a rhino costume, we want to inspire people, create awareness, and stimulate conversation. Not only in countries that are homes to rhinos that see the direct impacts of the poaching crisis, but also at the other end of the trade, in consumer countries where rhino horn is bought.

Illegal wildlife trade is leading rhinos and many other endangered species towards extinction. For this reason, we’re going to all seven continents to share the important message of rhino conservation. By challenging ourselves, we hope we can bring others along with this journey and make a difference for the conservation programmes doing such incredible work.

If you’d like to show your support to Brad, Greg and the rest of their support runners, they’d be very grateful. Visit their JustGiving page here. And, watch Brad’s videos below to see how he gets on: