You are here: Home » News » The Bead Coalition and Save the Rhino International unite for rhinos 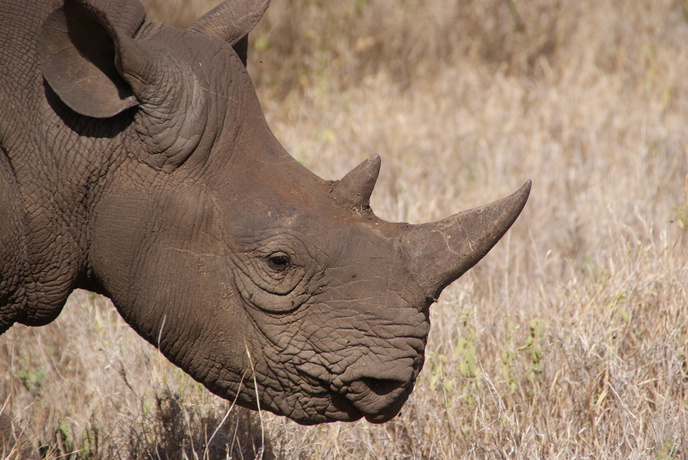 Photo credit Save the Rhino International

Today, Monday 22 September 2014, on World Rhino Day 2014, Save the Rhino International (SRI) is pleased to announce a new partnership with The Bead Coalition. On this day, people around the world celebrate all five rhino species and seek to raise funds and awareness to protect rhinos from the current poaching crisis. Poaching of rhinos for their horns is the biggest threat to the rhino’s survival, with the number of rhinos killed increasing by 7,600% since 2007 in South Africa alone. Wildlife trafficking (the third largest illegal trade after drugs and arms) destroys wildlife, threatens global security and affects employment of poorer local communities.

SRI is a vibrant UK based charity which works to protect all five rhino species in Africa and Asia and support the communities that share their habitat. By funding anti-poaching and monitoring patrols, environmental education, community conservation and demand reduction activities, SRI’s goal is to deliver long-lasting and widespread benefits to rhinos, ecosystems and local communities.

SRI’s Corporate Relations Manager, Josephine Gibson says “We are delighted to announce our partnership with the Bead Coalition on World Rhino Day 2014. Sadly, three rhinos are being been killed per day on average so far this year in South Africa alone (with 787 rhinos poached in the country by 22 September 2014). This year the number of rhino deaths (from poaching and natural mortalities) could overtake the number of rhino births, leading to overall rhino numbers going into decline. It’s a very important time for rhinos, and a partnership with The Bead Coalition will help support our field programmes to protect rhinos from ruthless criminal syndicates”. Says Joanne Lapin Thorpe, of The Bead Coalition, “Our Rhino Force bracelet creates awareness and a donation, but that is not enough. Our new partnership with SRI and the donations raised through the sale of the Rhino Force bracelet will go one step further to ensuring rhino conservation via education because the more informed the global population, the greater the chance will be to save our rhino”.

To find out more about The Bead Coalition, you can visit www.beadcoalition.com

About The Bead Coalition – RHINO FORCE

The Bead Coalition (Proprietary) Limited is a commercial organisation based in South Africa. The Coalition’s collections include bespoke, branded, cause-related, custom-made and licenced accessories. This wide range of local and international accessory items are designed, source, crafted and sold worldwide. ‘Feel good, look good, does good’ is the mission statement of this organisation and possible now with a simple beaded bracelet.