You are here: Home » News » School competition to design a rhino badge 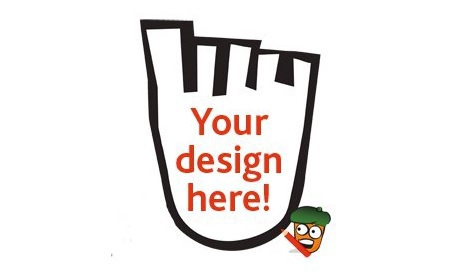 Calling on all UK school children! Here’s an exciting competition for you to raise awareness for rhinos at your school. Living Streets currently have a competition to design a badge for WoW (Walk once a Week) with the theme of ‘Our Healthy Planet’. 11 winners will have their badges made into official badges to be worn by 400,000 school children across the UK.
Read more about the competition and the WoW scheme here:www.livingstreets.org.uk/badgecompetition2015

One thought on “School competition to design a rhino badge”