You are here: Home » News » Rhino Rugby Apparel and Save the Rhino International Team Up to Fight Poaching 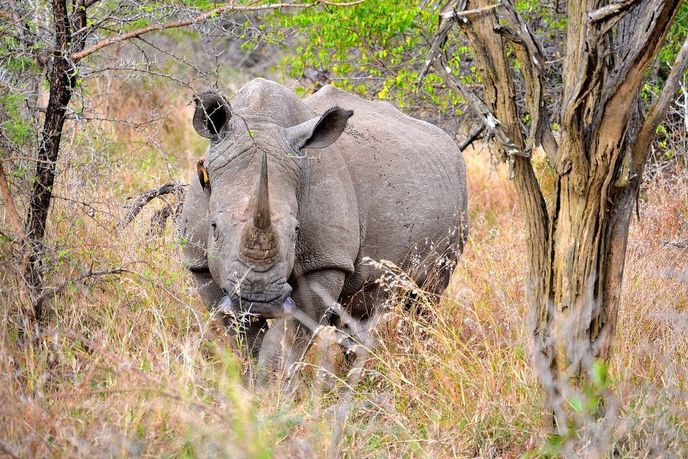 Rhino Rugby Apparel is proud to announce that they have joined forces with Save the Rhino International to help combat the growing problem of rhino poaching. Sadly, three rhinos have been killed per day on average so far this year in South Africa alone (with 769 rhinos poached in the country by 10 September 2014). Poaching for their horns is the biggest threat to the rhino’s survival, and the poaching crisis also threatens the security and employment of local communities.

Save the Rhino International is a small and vibrant UK based charity, which works to protect all five rhino species in Africa and Asia and support the communities that share their habitat. By funding anti-poaching and monitoring patrols, environmental education, community conservation and demand reduction activities, Save the Rhino International’s goal is to deliver long-lasting and widespread benefits to rhinos, ecosystems and local communities.

Rhino Rugby Apparel believes the work undertaken by Save the Rhino is crucial for keeping the rhino population around the world from becoming extinct. For this reason, Rhino Apparel has decided to give out a special discount code for all those wishing to support to Save the Rhino. Whenever buying non-discounted Rhino clothing, customers can enter the discount code SAVETHERHINO15 and Rhino will give 10% of the amount (exc tax and shipping) to the charity. The customer also saves 15% on their clothing products for using the code.

It’s a scheme Rhino Apparel hopes will raise plenty of funds to help protect these wonderful creatures. There is also set to be a special edition range of Save the Rhino T-shirt to be launched in due course.

Rhino Apparel is very excited to be working alongside such an established charity and hopes all their customers will back this partnership and help Save the Rhino in their amazing work around the globe.

Visit www.savetherhino.org for more details about Save the Rhino International (Registered Charity No. 1035072) and their work supporting 17 conservation programmes in Africa and Asia through a range of activities.

To find out more about Rhino Rugby Apparel, you can visit www.rhinorugby.com/uk

Save the Rhino International (SRI) works to conserve viable populations of critically endangered rhinos in Africa and Asia. By funding field projects and through education, its goal is to deliver material, long-lasting and widespread benefits to rhinos and other endangered species, ecosystems and to the people living in these areas.

Rhino Rugby has been at the fore of rugby equipment for over 25 years, obtaining official supplier status for many world-class teams including England and Wales. In recent years the brand has increased product range to include top-quality clothing, aimed to be strong and durable, made with the rugby player in mind. Strength is a core pillar of Rhino Rugby, much like the animal it is named after.