You are here: Home » News » Wildlife Protection Awards in Vietnam 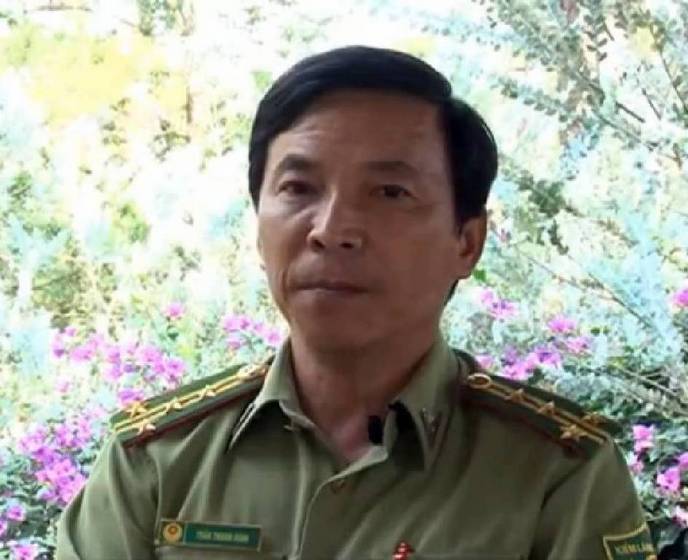 If you have ever wondered what people are doing in Vietnam to tackle wildlife crime then watch these five films of the men at the front line fighting against wildlife crime. Below are five subtitled films featuring three outstanding law enforcement officers and two outstanding journalists – the winners of the Outstanding Service in Wildlife Protection Awards 2013. They talk about the work they do and the threats they face just trying to do their job.

The awards ceremony was held by Education for Nature-Vietnam (ENV) under the US Agency for International Development (USAID)’s ARREST Programme, on April 22, 2013 at the Hilton Hotel, Hanoi to honour five excellent individuals for their outstanding contributions to wildlife protection.

Speaking at the awards ceremony, ENV Director Vu Thi Quyen said that wildlife in Vietnam has been particularly worrisome over the past decade as hundreds even thousands of animals are illegally hunted and traded each day.

She continued by saying that if people follow the example of the five people being honoured today the future for Vietnam’s wildlife will be brighter than ever.

SRI has given a grant to ENV  to help them with the fantastic work they do in reducing the demand for rhino horn in Vietnam and more updates from this campaign will be released at a later date.