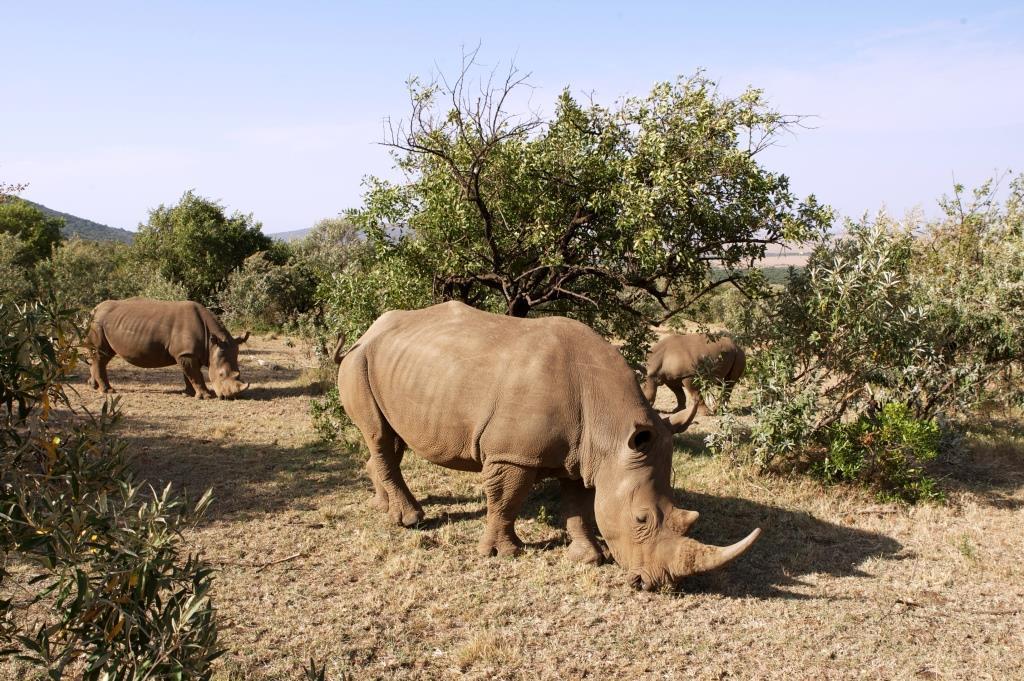 Chumlong Lemthongthai, a Thai national convicted of rhino horn trafficking has had his jail sentence reduced from 30 to 13 years, by the South African Supreme Court of Appeal.

Lemthongthai was originally jailed for 40 years back in November 2012 after pleading guilty for his role in smuggling rhino horns from South Africa. At the time this was the longest ever sentence handed out to an individual linked to rhino poaching. His sentence was reduced from 40 to 30 years in August 2013.

Lemongthai was believed to be the kingpin of an international rhino horn smuggling ring, in which he abused the rhino horn permit system by paying Thai prostitutes to pose as big game hunters, who participated in rhino hunts on game reserves in South Africa. The syndicate used the white rhino trophy hunts as a front to export the rhino horns to Asian markets, in a practice known as ‘pseudo-hunting’

During the latest court appearance Judge Mahomed Navsa said of the sentence reduction: ”It is disproportionate when compared to the minimum sentences statutorily prescribed for other serious offences.”

Save the Rhino is incredibly disappointed with the further reduction in this sentence. Lemthongthai is a high-level serious criminal who masterminded the trafficking of rhino horns across borders. Long prison sentences are a crucial deterrent – needed to demonstrate that those involved in rhino poaching will be heavily punished. He should not have be let off in any way for his crimes.