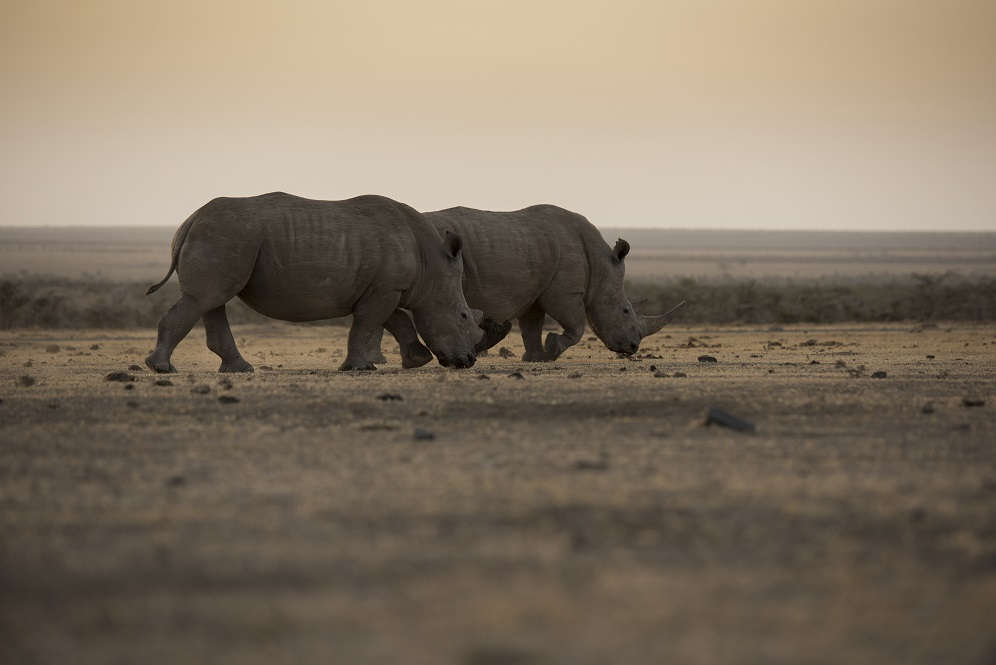 Vietnam, along with China, is one of the main markets for illegally traded rhino horn (all international trade in rhino horn has been illegal since 1977). Rhino horn is used, particularly in Vietnam, as a symbol of wealth and status, and in both countries as an ingredient in traditional medicine.

Since the outbreak of Covid-19, the illegal wildlife trade has been forced into the global spotlight and highlighted as being a threat not only to wildlife and habitat loss, but also to human health. China has banned the consumption of wildlife products as food, though its use as medicine and for other purposes remains legal. Vietnam proposed a similar ban in April, but there was no subsequent news. So, we were tentatively encouraged last week to hear news that the Prime Minister’s Office in Vietnam had issued a directive suspending all imports of wildlife and wildlife parts, and expressing determination to eliminate all illegal wildlife markets.

Of course, illegal wildlife markets have, by definition, already been against the law in Vietnam for many years, so this is not a new legal framework. And the Prime Minister’s Directive does not extend to the legal use of wildlife for medicinal purposes, leaving a significant loophole. Nevertheless, this is welcome news on a number of fronts – it formally recognises the link between wildlife trade and public health; it reaffirms a strong commitment to enforcing existing laws; and it recognises the role of corruption in the illegal wildlife trade by placing a strong emphasis on public officials sticking to the law.

We have been discussing these developments with our conservation partners and friends in Vietnam, Education for Nature Vietnam (ENV). ENV also sees cause for hope in the Prime Minister’s Directive, but shares many of our reservations – Dung Nguyen, Vice Director at Education for Nature Vietnam, said “This is a very positive development, but not (yet) a game changer. We will be working hard with many partners in Vietnam to make sure that this important Directive becomes a reality on the ground”.

To have real impact for rhinos, and other endangered wildlife, the Government in Vietnam must now use this Directive to show that illegal trade in wildlife is not acceptable. At Save the Rhino, we will continue to support the excellent work of ENV and our other conservation partners to make sure this happens.