You are here: Home » News » Has demand for rhino horn fallen in Vietnam? 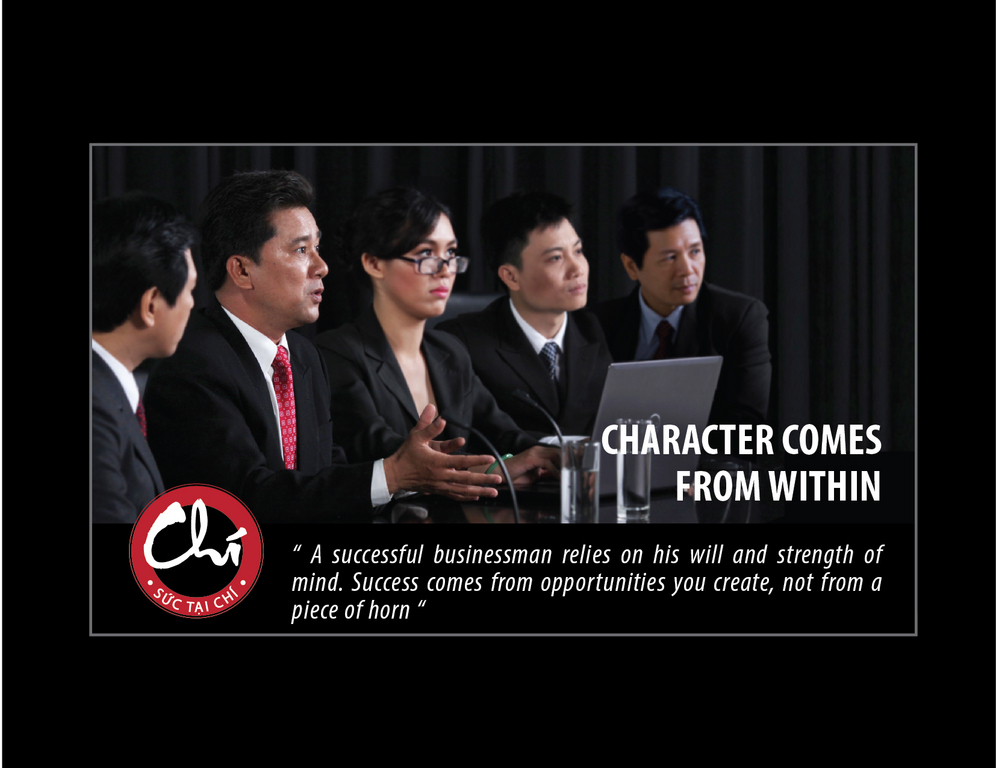 2015 will be an important year for Viet Nam to demonstrate what they have achieved since the last CITES standing committee meeting. Viet Nam is due to submit a progress report to the CITES Standing Committee by the end of March 2015 including information on the country’s awareness campaigns to reduce the demand for rhino horn and efforts to arrest, prosecute and penalise traffickers.

A recent survey by the Humane Society International (HSI) indicated that the demand for rhino horn in Viet Nam has decreased by 38% since the launch of their campaign. Although this would indicate a reduction in the number of people buying rhino horn unfortunately the number of rhinos being poached does not reflect this decrease with 996 rhinos being killed in South Africa by 11 November 2014 and this year’s total expected to exceed last years.

The survey interviewed 1,000 people across six cities; however there have been questions whether this sample size is statistically robust enough to make these conclusions. To measure changes in behaviour and the intention of individuals is very difficult, especially if something is illegal.

Scott Roberton from the Wildlife Conservation Society explains that so far there have only been four consumer studies focused on rhino horn in Vietnam and each of these surveys have had a restricted sample size. So does this mean we shouldn’t use information collected in these surveys? Absolutely not, we just need to be careful about what conclusions we can interpret from these. Scott explains that that while individually valuable, these surveys are insufficiently consistent to be useful in measuring trends in consumer behaviour. Any indication of a decrease is positive but this also might indicate that people are more aware that rhino horn is illegal or that other people wouldn’t approve of their actions. With the pressure from poaching increasing it is essential that we do not reduce our efforts to tackle the demand for rhino horn.

Save the Rhino has been supporting a consumer behaviour change campaign called the Chi campaign, partnering with TRAFFIC and Population Services International (PSI). The campaign was launched on World Rhino Day in September. Many previous campaigns have used the plight of rhinos to motivate people to stop buying rhino horn but evidence from the consumer surveys suggests that consumers do not have emotional empathy with wildlife or feel responsible for them being poached. Instead the Chi campaign is about using positive messages targeting the emotional motivations that drive people to buy rhino horn. “Using local insights, values and creative approaches, the Chi campaign celebrates the significance of the Chi concept within Vietnamese culture, and promotes the reality that dynamic and impressive individuals do not need a piece of horn to prove their prosperity, luck or strength,” says Josselyn Neukom, Country Director of PSI. This project works with key influential groups in Viet Nam including the Vietnamese government and Traditional Medicine Practitioners and we report on its activities throughout the year. The campaign has been funded in part by the UK government’s Illegal Wildlife Trade Challenge fund.

Save the Rhino is also continuing to support Education for Nature Vietnam (ENV) with their rhino horn demand reduction campaign. ENV’s has just released its latest awareness video, which features the popular Vietnamese singer Hong Nhung, asking viewers to join her and ”bring an end to this senseless killing”. The film was produced when Hong Nhung witnessed the scene of a poached rhino during a Vietnamese delegation visit to South Africa. The film will be shown on Vietnamese TV channels and shared on social media. You can view the version with English subtitles on YouTube.

See here for descriptions of some of the other types of campaigns that are there being done to reduce the demand for rhino horn in Viet Nam.

One thought on “Has demand for rhino horn fallen in Vietnam?”