You are here: Home » News » Improving facilities at the Sumatran Rhino Sanctuary 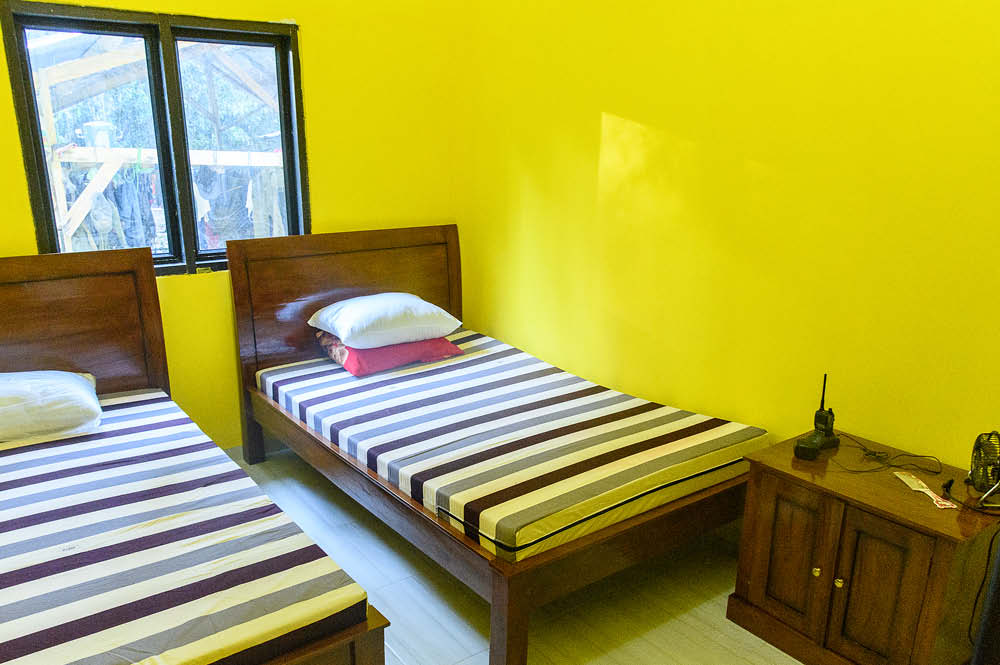 A safe space for the few remaining Sumatran rhinos, the Sumatran Rhino Sanctuary in Way Kambas National Park, Sumatra, has played a critical role in Sumatran rhino conservation since it was built in 1996. As efforts to save the species increase, we’ve been improving facilities at the Sanctuary to boost effectiveness.

Rhinos breed slowly: they only have one calf at a time, their gestation period is around 16 months and, as far as we know, the gap between calves is around three or four years. One female Sumatran rhino might therefore only be able to have six or seven calves in her lifetime. As the entire population of Sumatran rhinos sits at fewer than 80 animals, this means that each breeding opportunity is extremely important and animals need almost round-the-clock care.

The Sumatran Rhino Sanctuary is at the forefront of efforts to improve breeding success for Sumatran rhinos. The team at the Sanctuary are experts in their field, knowing everything there is to know about the seven rhinos that call the Sanctuary home. To do their jobs effectively, staff at the SRS need access to good equipment, and as they live far from their families inside the National Park, they also need suitable accommodation and a place to relax.

Thanks to recent grants from our partners and donors, we’ve been able to help improve facilities at the SRS. The old accommodation block did not have access to hot water and the rooms had very little ventilation, which is very tough considering the humid, jungle environment. Recently, 14 new dorm rooms were constructed for the team, each with improved ventilation, better bathroom access and hot water throughout.

Given the importance of veterinary care at the Sanctuary – both for everyday care and for fertility healthy – it is critical that laboratory and veterinary equipment is effective. Your donations have helped provide the SRS with new veterinary items, including a biochemistry scanner and urinalysis machine to improve rhino health and fertility monitoring, as well as essential rhino medicines and supplies for treatment.

The Sanctuary is home to the only reproductively-viable, captive population of Sumatran rhinos in the world, currently hosting seven rhinos: four females: Rosa, Bina, Ratu and Delilah, and three males: Andalas, Harapan and Andatu.

It is hoped that this tiny group hoped will, one day, help to repopulate selected National Parks within the Sumatran rhino’s range. The upgrades to the Sanctuary’s facilities are helping everyone be more effective as they strive to achieve this goal.

Thank you to everyone that has donated and supported the Sumatran Rhino Sanctuary and wider Sumatran rhino conservation efforts, especially the Zoological and Botanical Garden Stuttgart, Wilhelma, which part-funded the new visitor centre at the SRS!

You can see the impact of your donations in this video of the expansion work by our partners, the International Rhino Foundation!