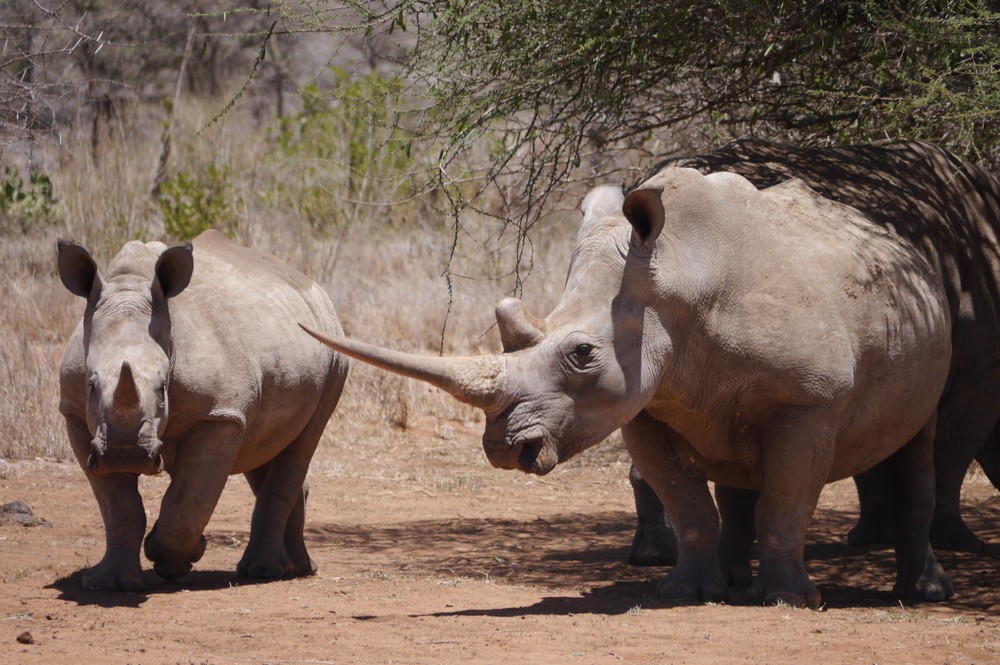 Working on issues relating to environmental policy in China has always posed its challenges, and never more so than in 2020. While recognising the importance of holding the Chinese Government to account, we must ensure this is done in a way that counters, rather than reinforces, regional and even racist stereotypes and recognises the roles that all countries have to play in preventing a sixth mass extinction.

Early in 2020, initial suggestions that the emergence of Covid-19 may have been linked to trade in wild animals saw a great deal of scrutiny on wildlife trade in China, from both within and outside the country. Sadly, much of the international coverage was ill-informed – such as persistent conflation of the term ‘wet market’ (which can mean any market where fresh produce is sold) with a market selling wildlife. Much commentary also failed to counter xenophobic and racist narratives, a major concern amid reported increases in racism experienced by people with Asian heritage living in the West. Moreover, assumptions that risks to public health arising from our relationship with wildlife are specific to certain regions are not only unjust, but miss an opportunity for a much-needed reset of our connection to nature. Behaviours that increase the risk of zoonotic disease are prevalent across the globe.

That said, close scrutiny of Chinese Government policy relating to wildlife is justified given the global implications: China is home to a large proportion of the world’s biodiversity; some Chinese state investments in overseas infrastructure carry potentially catastrophic risks for the world’s climate and ecosystems; and Chinese consumers (at home and in other countries) are a major source of demand for many species threatened by illegal trade. Government policies that legitimise trade in threatened species are an important enabling factor in this demand.

When talking about the demand for threatened wildlife from Chinese consumers, it must be emphasised that the vast majority of people in China would never purchase such products. Moreover, there are a huge number of dedicated advocates in China working to secure a sustainable and biodiverse future. International conservationists and media should recognise and amplify these voices.

Looking at wildlife trade policy in China today, it is clear that the Government has adopted genuinely significant policy changes in the wake of Covid-19, with a Directive in February 2020 having banned the commercial breeding and trade of almost all terrestrial wild animal species for consumption as food. But these changes do not go far enough: the use of body parts of threatened species such as leopard bone and pangolin scales in traditional medicine remains legal.

So far, rhinos appear to be unaffected by these recent policy changes – as protected species, they could not previously be bred and traded as food. However, rules regarding the use of rhino horn remain ambiguous. In October 2018, China’s State Council repealed a 25-year ban on the use of rhino horn and tiger bone in traditional medicine, replacing this with a policy that permitted the use of parts from captive-bred animals. Shortly after, government spokespersons indicated that roll-out of this new policy was being delayed, but it has never been officially repealed or replaced, and is still listed as a valid policy on the State Council’s website.

Such mixed messages are a serious impediment to reducing demand for threatened species, especially in an environment where campaigns by non-profit organisations are pressured to broadly reflect government positions. But China’s lawmakers now have a timely opportunity to change this. The Wildlife Protection Law, the country’s main piece of legislation covering wildlife trade and conservation, is being revised. China’s lawmakers should use the opportunity to finally commit to ending demand for threatened wildlife and, in doing so, respecting the wishes and hard work of wildlife advocates in the country.

A version of this article was originally printed in our annual supporter magazine, The Horn. At the time of writing Aron White was the Wildlife Campaigner and China Specialist at the Environmental Investigation Agency.