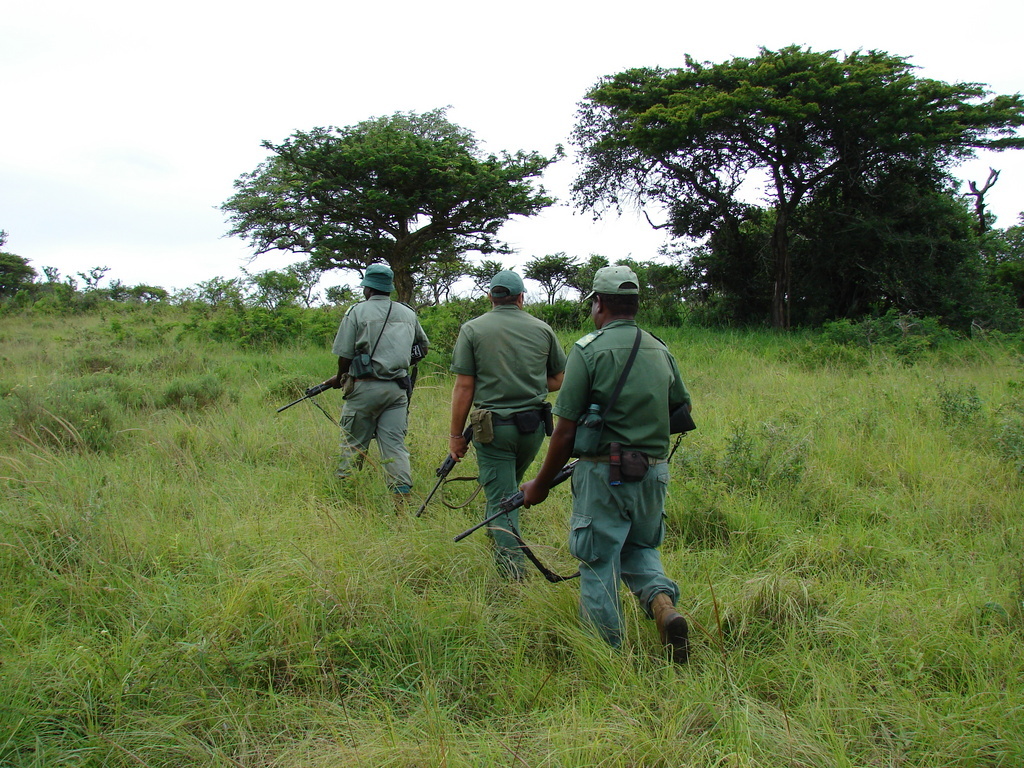 Hundreds of rhinos are being killed in South Africa, many by Mozambican poachers. Mozambican nationals are heavily involved in the poaching of rhinos in Kruger’s National Park, where they are easily able to illegally slip over the country’s long shared border with the Park.

The current lack of law enforcement means that Mozambique has increasingly become one of the major exit points for both rhino horn and elephant ivory, where the wildlife products are sold to criminal syndicates who ship the products to Asia. In Mozambique, there are no strict penalties for rhino poaching or possession of rhino horn and poaching is simply considered a misdemeanour offence.

Mozambique has been under growing pressure to take a tougher stance against the country’s poachers. Earlier this year Mozambique was singled-out at the international meeting of the Convention of International Trade in Endangered Species (CITES), for its lack of action on poaching. Mozambique was given priority actions to address the creation and implementation of effective legislation to effectively deter wildlife crime, prevent the illegal killings of rhinos and possession of rhino horn. The country must also submit a series of progress reports to the CITES Secretariat by next January.

Mozambique appears to be making its first steps towards taking the illegal wildlife trafficking seriously. Representatives from several government ministries recently took part in a three day workshop, which was hosted by TRAFFIC and the Mozambican National Directorate of Land and Forestry. The event provided the grounds to address serious the serious concerns in current wildlife legislation and to establish formal mechanisms for sharing information about illegal wildlife trade and taking law enforcement actions.

At present, South African rangers do not have the power to chase poachers across the Mozambique border following the killing of rhinos in the adjacent Kruger National Park. Once a poacher has crossed the border, he has effectively got away. If a ranger shot a poacher across the border it would be an international incident and might be seen as an act of war.

However, this is all set to change, as the ‘hot pursuit strategy’ has now been forwarded to the South Africa National Parks head office for approval, after which it will go to the Minister’s office for final approval and implementation.

If the ‘hot pursuit strategy’ comes into force, this will be a major step forward for the South African law anti-poaching teams, providing more power for detections and arrests, and hopefully a more effective deterrent to the Mozambican poachers.

Save the Rhino is a long-term funder of Hluhlwe-iMfolozi Park in South Africa, click here to read more about the programme, and click here to make a donation to support the rangers work