You are here: Home » News » Kenya passes Wildlife Bill for the New Year 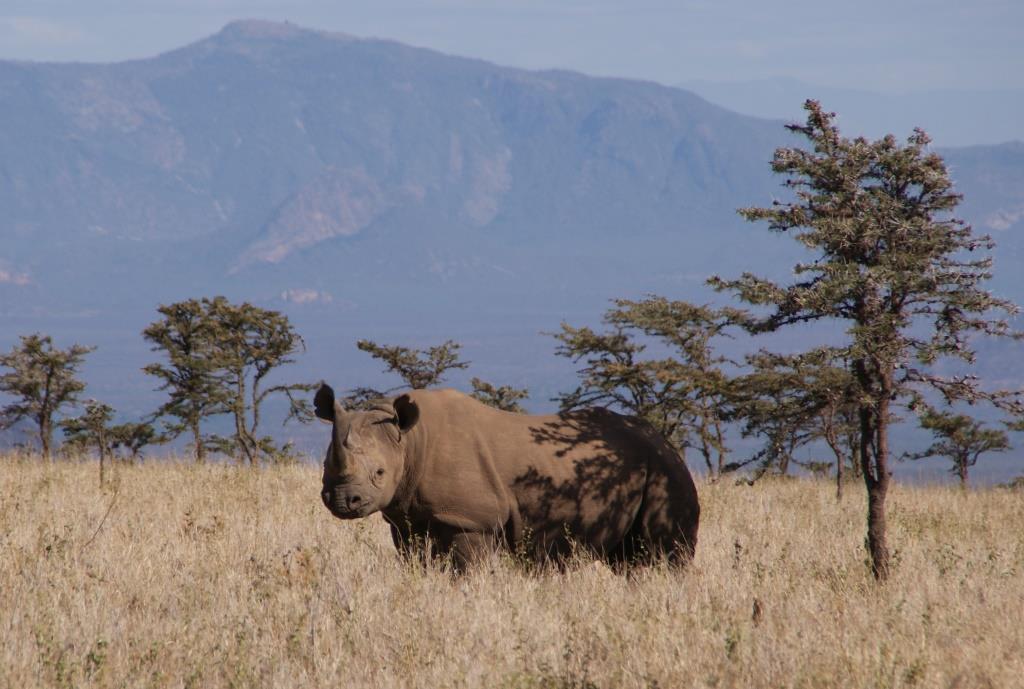 There are high hopes for wildlife conservation in Kenya in 2014, as the country’s President signed the long-awaited Wildlife and Conservation Management Plan at the end of December 2013.

For years conservationists in Kenya and the rest of the world have been calling for more stringent penalties for those involved in poaching and the illegal wildlife trade. Over recent decades poachers have got away with minimal fines and short prison fines for slaughtering the country’s wildlife.

The new punishments under the Bill will hopefully provide a meaningful deterrent to potential poachers, and give magistrates the power to impose tougher penalties to those breaking the law.

The New Year started with great news from the Northern Rangelands Trust in Kenya, as they announced that the Sera Community Conservancy received the go-ahead for the translocation of black rhino back to community land later this year.

The Kenya Wildlife Service (KWS) has supported recent community-based conservation efforts including organisations such as the Northern Rangelands Trust (NRT). Sera Community became a NRT member conservancy in 2001, which has allowed its community to become directly involved in protecting their natural resources. Since joining as a member, rangers have been employed from the local community to conduct wildlife monitoring and anti-poaching and monitoring patrols.

Talks on establishing a rhino population at Sera began back in 2007, with subsequent veterinary and security assessments in 2009 and 2010 by the KWS, and soon after a 120 square kilometre area was designated for a fenced sanctuary.

Plans are underway to move 15 black rhinos later this year from nearby Lewa Wildlife Conservancy and elsewhere in Kenya. The animals will be ear-notched with unique identification codes and fitted with horn-implant transmitters. 24 designated rhino monitoring scouts will be trained and responsible for anti-poaching and monitoring work. They will work closely with a team of 18 armed Kenya Police Reservists, along with support from KWS, Lewa Wildlife Conservancy, 51 Degrees and NRT security teams.

The Sera Community Conservancy will become Kenya’s first community-owned black rhino sanctuary and provides a huge potential for the local community to benefit from employment and tourism opportunities.

The case of a reformed poacher

Elsewhere in Kenya, in late December 2013, a self-confessed poacher gave himself into the authorities and surrendered a gun and 10 rounds of ammunition at a public forum organised by the Kenya Wildlife Service and Isiolo County authorities. The poacher was a former employee of the Lewa Downs Conservancy and confessed to personally helping kill and dehorn two rhinos with four accomplices.

The poacher revealed his involvement in the illegal poaching to the elders of his community, who then informed the Conservancy of his actions. He said he had decided to reform after seeing the damage that poaching had caused to Lewa conservancy which invests much of its revenue to his Raparua community. The poacher said he was willing to give details of his accomplices, and would like to work with the government and KWS to protect rhinos in the future.

During the public forum, the authorities urged community elders to encourage more poachers to come forward and publicly denounce their illegal activities. This recent incident indicates the importance of involving the local community in rhino conservation efforts.

Watch a fantastic video detailing the conservation actions currently underway by the Laikipia Wildlife Forum, one of the programmes that Save the Rhino helps fund.

Please help support the rhino conservation programmes that Save the Rhino helps support in Kenya by clicking here to make a donation.