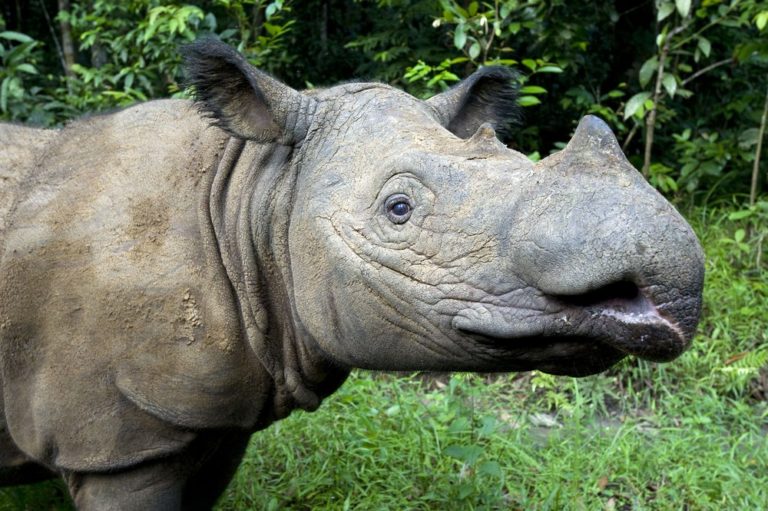 Sumatran rhinos tend to spend their days sitting in pond or mud wallows to keep cool.

In 1986 it was believed there could have been as many as 800 Sumatran rhinos remaining in the wild. Now, more than 35 years later, official estimates suggest there are as few as 34-47 rhinos left in the wild.

The Sumatran rhino has not had an easy ride. Research from the Marshall University in West Virginia recently shed light on just how long the Sumatran rhino population has been having difficulties. It seems that their numbers declined dramatically due to a climate shift as long as 9,000 years ago, and have not managed to bounce back since.

More recently, widespread habitat loss and fragmentation have led to surviving animals struggling to meet and breed in the wild, while the threat of poaching still looms. 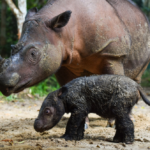 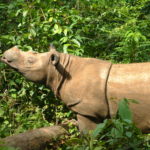 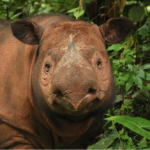 Ensuring an encore for the singing rhino 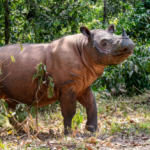